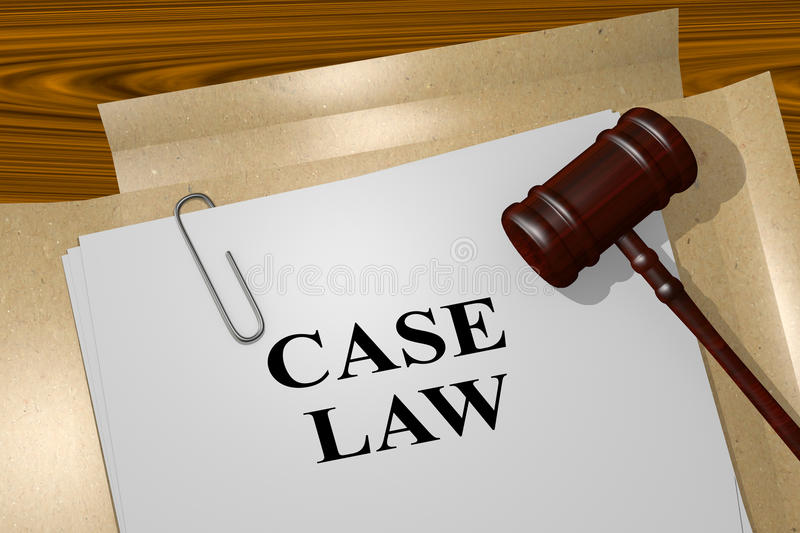 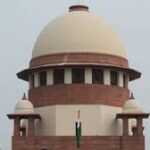 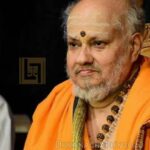 Kesavananda Bharati vs. State of Kerala