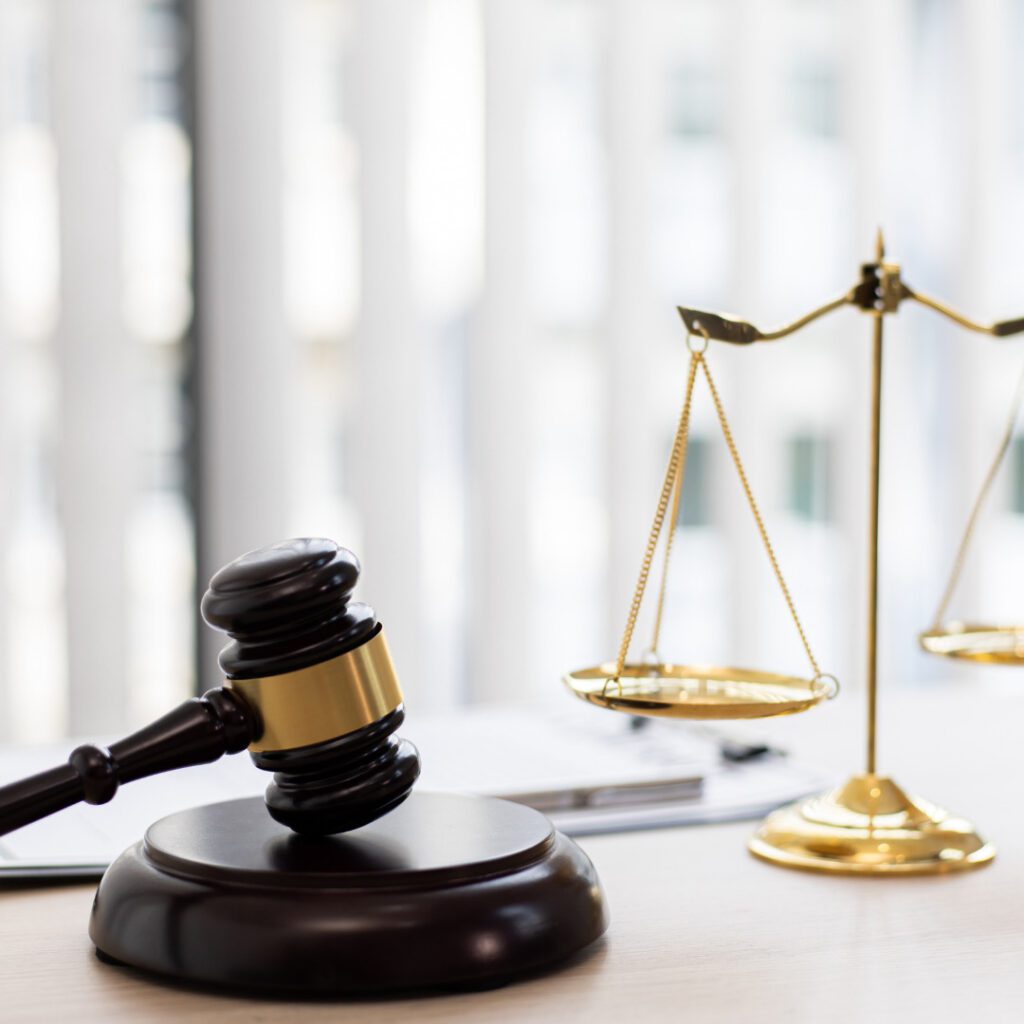 With the development in science and technology, India is increasing its speed on the track of progress. People are changing their mindset with growth but still, there is a segment in society that is suffering and struggling.

The makers of the Indian Constitution have incorporated Articles 23 and 24 in our Constitution to completely curb and protect society from some evil practices. Human trafficking, begar, bonded labor, children working in hazardous industries, and other practices are against humanity. Some people consider themselves superior to others and exploit them, harming their dignity and freedom. Articles 23 and 24 provide citizens the fundamental right called ‘Right against Exploitation’ which helps citizens to enjoy their lives with full dignity and protection from exploitation.

The word exploitation is taken from the French language which means to deprive a person of his due with the help of force and fraud. Exploitation occurs when a person is deprived of his share, reward, or remuneration which should be given to him for his contribution of labor or service in producing the wealth.

Clause 1 of Article 23 prohibits human trafficking, beggar, and forced labor. It states that practice of any of three prohibited practices will amount to the commission of the offense. Article 35 empowers Parliament to make laws prescribing punishment to prohibit such practices and other activities which are prohibited under Part III of the Constitution. Right against Exploitation safeguards both citizens and non-citizens from actions of the state as well as other individuals.

Human trafficking refers to the trade of human beings like goods and services. It is undertaken mostly for the purpose of sexual slavery, forced labor, and forced prostitution. Slavery is not separately mentioned in Article 23 but is also considered as part of it.

Begar in the form of exploitation in which a person is compelled to deliver his service or labor against his will and without any remuneration.

Bonded labor is a practice of forced labor in which the individual is forced to do the work to pay off and settle his debt. The debt in the form of money they get is very little as compared to the amount of work they do to settle it. Sometimes these debts use to pass through the generations and the descendants were made bonded labor to pay the little amount of debt their ancestors had taken.

Other forms of labor may include forced labor in which the wage given is less than the minimum wage fixed by the government.

Prohibition of human trafficking is absolute but there is an exception in the prohibition of forced labor. Article 23(2) states such an exception. It states that the State can take measures and impose compulsory services for the public to ensure individual benefits and also national benefits. The services can be the removal of illiteracy from the society, national defense, public utility services like postage, air services, rail, water, electricity and etc. It is also mentioned that in making such provisions the State cannot do any kind of discrimination on grounds of religion, race, caste, or class (based on economic criteria) or any of them. Sex can be the criteria for discrimination as women can be exempted from compulsory public services.

Article 24 prohibits the employment of children who are below fourteen years of age in factories, mines, or any other hazardous employment. It ensures the safety and good health of children. Article 39 and Article 24 ensure that children are not forced to work in harmful places because of financial problems. It does not make prohibition the employment of children at places where they do harmless work. Many Acts and provisions have been made so far by the government to ensure that children are not employed in hazardous factories and get a good education, food, and health facilities.

In this case, the petitioner was an organization formed for the protection of democratic rights. It found that workers employed at the Asiad Projects were not given fair remuneration and the Minimum Wages Act, 1948 was violated. Many labor laws were violated and women were paid unequally to men.

See also  Nuisance and its essentials

Apex Court in view of Article 23 held that if a person is forced to provide labor or services for a wage that is less than the minimum wage criteria because of hunger, poverty, or other situations then this will be subjected to forced labor.

In this case, the government employed a large number of people for the construction of roads to give them relief from drought and scarcity in their area. Their employment was made under Rajasthan Famine Relief Works Employees (Exemption from Labour Laws) Act, 1964, and they were been paid fewer wages than the minimum wage criteria and which was allowed in this Act. The court held that the Act is unconstitutional as the Act made an exemption to pay wages less than the minimum wage fixed by the government. The court said that giving less wage for work done by people affected by natural calamity will amount to taking advantage of their harsh conditions.

In this case, it was held that the prisoner should not be forced to do work without any remuneration. The court said that prisoners should be given fair wages for the labor they did.

In this case, the organization Bandhua Mukti Morcha sent a letter to Justice Bhagwati, this was treated as PIL by the court. The letter contained observations based on the survey about the inhuman and intolerable conditions of workers at stone quarries in the Faridabad district. The court in its judgment laid down guidelines to determine bonded laborers. The court said that it is the duty of the government to identify, release and rehabilitate the bonded laborers. The bonded laborers are deprived of their liberty and freedom and have to do forced labor. The court said that if any worker does forced labor it will be assumed by the Court that he is doing so because of his poor economic conditions and it will be termed as bonded labor. The burden to prove it is not bonded labor lies on the government or the other party involved.

See also  PM Modi says; The 3 farms to be repealed!

There was a tradition in Manipur according to which each of the householders had to work as labor without any remuneration for the headman of the village. In the earlier case of  Miksha v State of Manipur, this practice was held as a custom and free labor was not termed forced labor. The appellant refused to give one day of free labor. Respondent sued the appellant for refusing to give free labor in spite of the fact that the Court has considered it a custom. Court held that since people were asked to give free labor, it will be termed as forced labor.

In the case, State through Gokul Chand v Banwari and Ors. 5 barbers and 2 dhobis were convicted under Section 3 and 6 of U. P. Removal of Social Disabilities Act, 1947. Section 3 of the Act made provision that no person can refuse to render his services to any person on the ground that he belongs to the Scheduled Caste during the course of business. Appellants argued that this Section violated their rights under Article 23. Court held that the Act is legal and that refusing others to give service on the ground that he belongs to Scheduled Caste does not equate to begar.

Article 23 and 24 prohibits the exploitation of children and laborers. Parliament has made many laws to help the needy and to provide facilities such as education, nutrition, and health to children. Still, there are many places in the country where such practices exist but the government is taking steps to help these people. Making a person work without any remuneration will exploit him and will be an inhuman act with him.