Analyzing the Banking laws in India 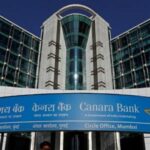