ALL YOU NEED TO KNOW ABOUT THE ‘FORCE MAJEURE’ CLAUSE 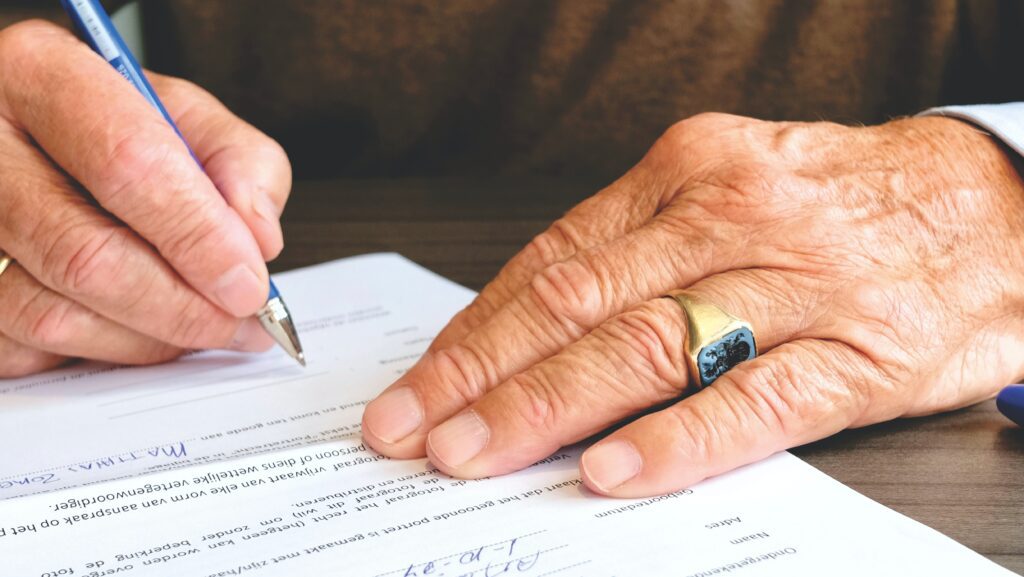 WHAT IS THE FORCE MAJEURE CLAUSE?

The term ‘Force Majeure’ has been defined in Black’s Law Dictionary, as an event or effect that can be neither anticipated nor controlled. It is a contractual provision allocating the risk of loss if performance becomes impossible or impracticable, especially as a result of an event that the parties could not have anticipated or controlled.’

While force majeure has neither been defined nor specifically dealt with, in Indian statutes, some reference can be found in Section 32 of the Indian Contract Act, 1872 (the “Contract Act”) envisages that if a contract is contingent on the happening of an event which event becomes impossible, then the contract becomes void?

In the case of Energy Watchdog Vs. Central Electricity Regulatory Commission & Ors. the Supreme Court of India, restated the law of force majeure and laid down the following guidelines to be mindful of while invoking a force majeure clause:

1. An unexpected/unforeseen intervening event occurred;
2. Such an event has made the performance of the obligations under the contract impossible or impracticable;
3. The parties have taken all measures to perform the obligations under the agreement or at least made sure that the damages are less;
4. The affected party claiming relief under force majeure, will have the burden of proof to show that the force majeure event has affected such party’s performance of the contract.

HOW DOES FORCE MAJEURE WORK?

The force majeure clause is a provision in a contract that allows both parties for non-performance of their contractual duties due to unavoidable circumstances and situations beyond human control thereby relieving the parties from their respective liabilities arising in the course of non-performance. Though the above clause allows for rescue in chaotic cases like the present COVID 19 situation, its applicability depends on the specific use of words.

For example, in some contracts, the force majeure clause is quite extensive and it elaborately covers the circumstances describing the exact state of affairs or events where the said clause can be invoked.

This provision is important for businesses as it relieves the parties from performing their respective obligations and which are to be undertaken under the contract and consequential liabilities, during the period that force majeure events continue provided that the conditions for the clause to become applicable (which have been discussed above) are met.

SPECIFIC DISASTERS THAT CAN BE COVERED BY FORCE MAJEURE

However in case, if a particular event is not mentioned the declaration that such event will come under force majeure depends on the interpretation of court however commercial hardships, self-induced events, an act of third-person etc. will not be included.

While there are slight variations from state to state and court to court, a court interpreting a force majeure clause will generally attempt to answer the following questions based upon the facts of a specific triggering event:

(1) Does the triggering event fall within the language of the force majeure clause?;

(2) the party seeking relief from its obligation demonstrated that its ability to perform was materially impacted by the occurrence of the event?;

(3) Was the triggering event beyond the control of either party?; and

(4) Was the triggering event unforeseeable at the time the parties entered into the contract?

In Narasu Pictures Circuit Vs. P.S.V. Iyer and Ors. the court had observed that “Where it appears from the nature of the contract and the surrounding circumstances that the parties have contracted on the basis that some specified thing without which the contract cannot be fulfilled will continue to exist or that a future event which forms the foundation of the contract will take place, the contract, though in terms absolute, is to be construed as being subject to an implied condition that if before the breach, performance becomes impossible without default of either party and owing to circumstances which were not contemplated when the contract was made, the parties are to be excused from further performance.”
The Hon’ble court had clearly identified the point that upon the advent of an event, which makes the performance of the contract impossible, the parties are to be excused from further performance.
What are some of the key aspects related to the Concept that legal teams should keep in mind while drafting contracts?

Aspects to be covered while drafting Force Majeure

Therefore, from the above discussion we can say that the Force Majeure clause is the essential clause in an agreement to save parties from their contractual obligations and save damages losses suffered by any situation which is unforeseeable Under the present situation of coronavirus outbreaks in several countries, vendors, airline companies’ shipment companies and in certain circumstances even consumers are like most likely to invoke the force majeure clause.