All you need to know about GST in India! 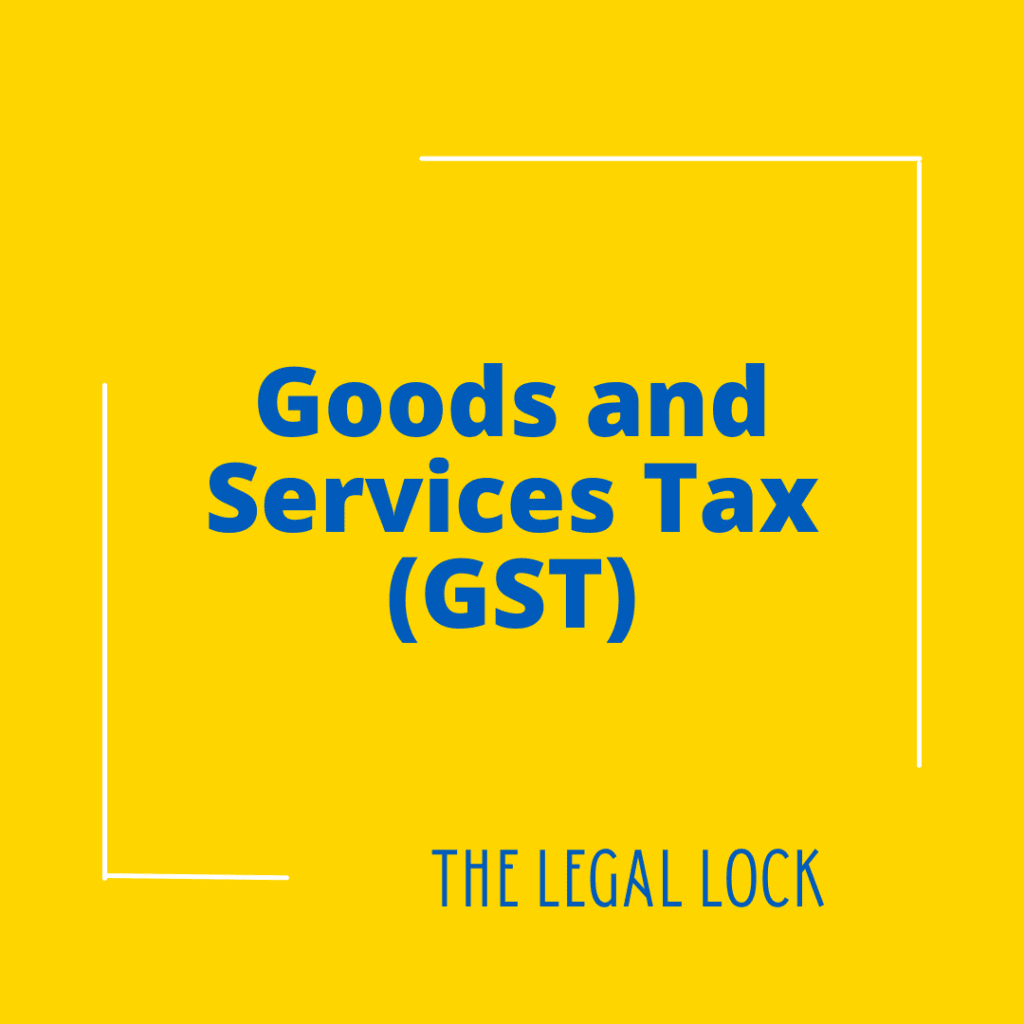