All you need to know about E RUPI 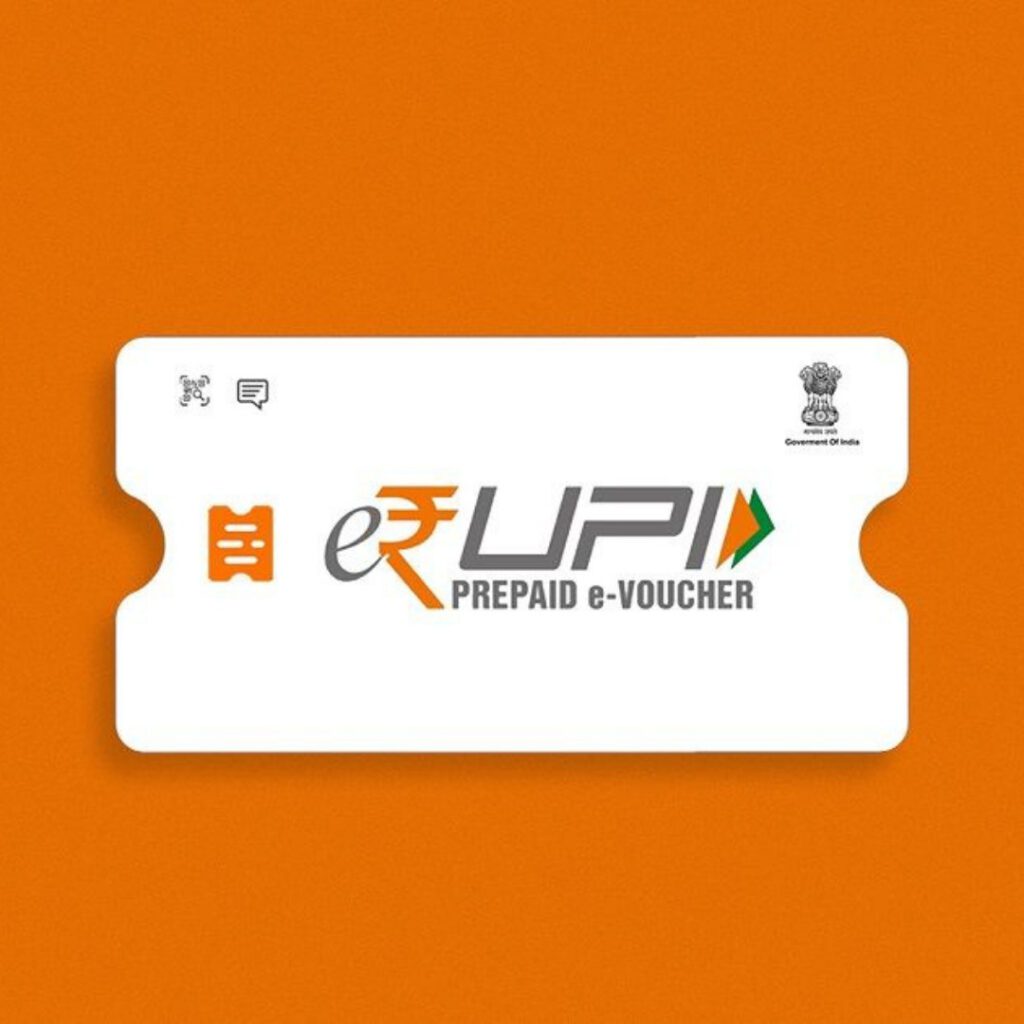 The government appears to have created a plan to utilize the digital infrastructure with E Rupi for guaranteeing leak-proof delivery of its social programs as digital payments grows , with both the Unified Payments Interface; UPI witnessing record numbers each month.

The concept is simple, and it’s already in use in the United States, Hong Kong, and a number of other places: prepaid vouchers for certain uses.

e Rupi and how it works

India, as a fintech pioneer and a proponent of techno-solutionism, is doing something similar. Prime Minister Narendra Modi unveiled the e-RUPI, a functional digital currency. In essence, e-RUPI will be similar to the gift certificates received after paying with Google Pay. These vouchers may only be used at a certain retailer and subject to certain restrictions. Similarly, e-RUPI will work. Simply defined, they are prepaid gift certificates that will be given to the beneficiaries of assistance programs’ mobile phones via an SMS sequence of a QR code. These vouchers will be exchangeable at specific accepting centers.

Because these vouchers may be given by SMS, it is envisaged that even people with feature phones would be able to receive their welfare benefits. The recipient of an e-RUPI coupon will not need to download a special mobile app or even have access to the internet. These vouchers will not need the recipient to have a bank account, guaranteeing that the unbanked population has access to social payments.

e-RUPI is a QR code or SMS-string dependent e-voucher given to a beneficiary’s mobile phone, making it a cashless and frictionless option for digital payment. The voucher can then be used at the service provider without the need for a card, mobile payment app, or Mobile banking access, much like a gift card. It essentially connects the service sponsor with the beneficiary without the need for a physical link.

The Prime Minister’s Office (PMO) said that in a tweet that e-RUPI is intended to be a groundbreaking effort in the direction of guaranteeing leak-proof welfare service delivery.

It also guarantees that the service provider is only paid once the transaction has been completed.

Because it is prepaid, it ensures timely payment to the service provider without the need for a middleman, according to the statement.

The National Payments Corporation of India (NPCI) developed e-RUPI on the Famous landmarks. Banks have been accepted as issuing entities by the NPCI. The Reserve Bank of India (RBI) would also allow currencies and companies with prepaid instrumentation licenses to issue e-RUPI tokens, according to a Bloomberg article.

The Reserve Bank of India (RBI) has highlighted why digital currencies are anticipated to fare well in India, citing an increase in digital payments, the rising importance of bitcoin cash as well as Ethereum, and a high market to Nominal GDP as some other reasons. However, it is still early days for financial instruments, and much work need to be done until they become a success story.

e-RUPI arrives at a time when the government is being questioned more than ever about the efficiency of its social programs in the wave of the Covid-19. During the national lockdown to combat the spread of Covid-19 last year, the government launched its direct benefit transfers (DBT) to recipients’ bank accounts, which led to a migratory flight from India’s cities.

Following research, it was discovered that the DBT transfers had left out a significant part of the poor who were qualified for the government’s assistance programs but did not have a Jan Dhan debit card. Vulnerable groups, such as transgender people, were among them.

As the second wave of Covid-19 devastated the country between April and June, these same issues surfaced about the extent of the government’s budgetary assistance to the poor. DBTs have been made even easier with e-RUPI, since the beneficiary will no longer require a bank account to get government financial support.

The National Payments Corporation of India (NPCI) created this merchant account on its UPI platform in conjunction with the Department of Financial Services, the Minister of State Welfare, and the National Health Authority.

The launch of e-RUPI coincides with the RBI’s announcement of a pilot program for the Central Bank Digital Currency (CBDC). CBDCs are really a digital version of the country’s fiat money, the rupees in this example.

One of the probable CBDC use-cases in India, according to experts, is financial subsidies. With e-RUPI, that criteria appears to have been met. Even before additional information about India’s CBDC becomes available.

Notably, unlike e-RUPI, China’s equivalent of CBDC, or even the Digital Yuan, does not necessitate the use of the internet.

Prepaid vouchers for social support are not a new concept, as previously stated. The United States provides food stamps to the homeless, as well as education and school vouchers.

In a statement, the administration claimed that e-RUPI is a “good change” toward assuring leak-proof delivery of social services to the intended targets.

It can also be utilized to offer services under medication and nutritional support schemes, maternal and child welfare schemes, tuberculosis eradication programs, drugs and scans, and other schemes such as the Ayushman Bharat Rashtriya Swasthya Bima Yojana, fertilizer subsidies, and so on. Furthermore, the Prime Minister’s Office stated that the commercial sector might adopt this model for employee welfare and CSR activities.

2) Digital payment that is both cashless and contactless

3) Assures that various social services are delivered in a leak-proof manner.

The National Health Authority (NHA) claims that the contactless e-RUPI is simple, safe, and secure since it keeps beneficiary information private. Furthermore, according to NHA, the transaction procedure using the voucher is significantly speedier. It’s also trustworthy because the needed amount is already on the coupon.

the above blog had been edited by Vidhya sri theresa.k