All You Need To Know About Combinations In Competition Law 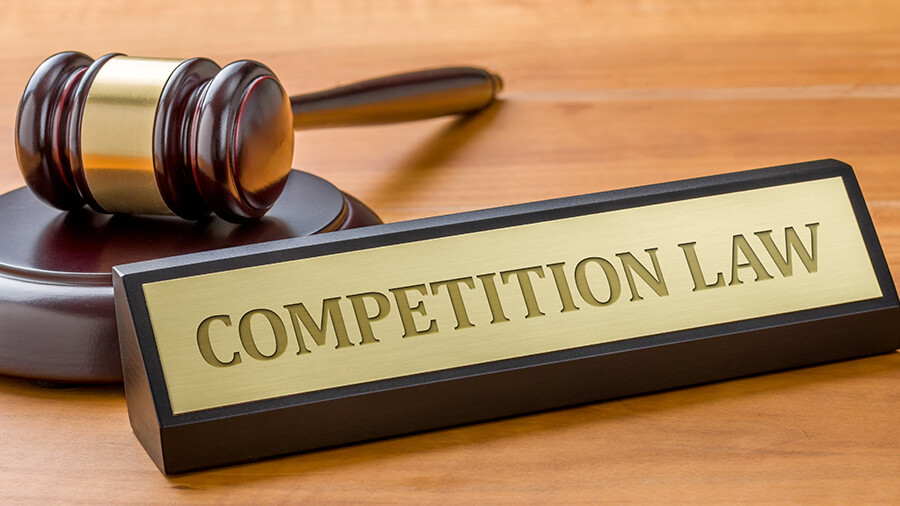 The notion of combinations was popular in industrialized countries. This notion was not widely accepted in India until the policies of liberalization, privatization, and globalization were implemented. Such measures also led to multinational corporations (MNCs) entering Indian markets.

Relevantly, Indian firms suddenly had to compete with MNCs to survive in the market. Furthermore, instead of starting from scratch, many MNCs chose to acquire firms in the Indian market through mergers and acquisitions. The Competition Legislation of 2002 binds the parties to the combination and requires mandatory notice to the CCI for a combination, and the act also includes high asset and turnover standards.

A merger, acquisition, or amalgamation of two or more businesses or corporations is referred to as a combination. The aforementioned statute imposes on the government the obligation of controlling such mergers, acquisitions, and amalgamations by MNCs, as MNCs with their enormous strength and resources tend to dominate Indian small-scale enterprises.

Horizontal Combinations– Horizontal Combinations are built between businesses that operate at the same level of the manufacturing process and have equivalent items accessible. In certain cases, such a combination is illegal since it inhibits market competition, resulting in the “high pricing power of one power” of one combination. This is harmful to customers since it forces them to pay a greater price for the items.

Vertical Combinations- A vertical combination is a non-horizontal combination in which the businesses provide and distribute a product at separate levels. Vertical combination creation occurs in a pro-competitive market climate, which further results in process control, increased market share, and the establishment of a better supply chain.

Conglomerate combinations- Conglomerate Combinations include the merger or combination of companies or firms that are unconnected in their business sectors. For example, if one business manufactures items and another company provides services for the same. Then they tend to work with one another in order to improve their market profit status.

However, the significant disadvantage of such a combination may result in the monopolization of this conglomerate and, ultimately, denial of access to new rivals in the market.

To support the Raghvan committee’s aim (https://niti.gov.in/planningcommission.gov.in/docs/aboutus/committee/wrkgrp11/wg11_cpolicy.pdf), the laws related to the composite combination were adopted in the form of Regulation 9(4). According to Regulation 9(4), composite regulations are transactions that are linked or interdependent. When there are several interrelated transactions that desire to finalize the combination, the CCI must be given with the information of each and every one of them. However, the phrases “or interdependent on one another” were removed from Regulation 9 by the CCI Amendment Regulations, 2016. (4).

As a result of the 2016 Amendment, there is uncertainty in the jurisprudence of composite legislations. A multitude of challenges has arisen as a result of the 2016 Amendment Regulations, which removed the phrases from Regulation 9. (4). There is no adjudicatory authority that has addressed the question of ‘interdependence’ and ‘inter-dependent’. It was important to establish the difference between interconnected and interdependent in relation to the legislative objective of Regulation (4). Its operationalization has been hampered by the lack of definition. When the parties in the Thomas Cook/SHRIL dispute appeared before the Supreme Court for adjudication, the court still did not deal with the two words.

See also  ALL YOU NEED TO KNOW ABOUT WILL: COMPARATIVE ANALYSIS

In a general sense, combination regulation has two expressions. The first is the procedural structure that the parties and the CCI must follow, beginning with informing the Commission and ending with the dispensation of the final order. In line with the relevant sections of the Act, transactions brought to the Commission via notice may be countenanced, countenanced with modification, or declared null and void.

The competition appraisal which is particularly relevant to vertical and horizontal combinations lies at the heart of every Commission resolution. Furthermore, in the issue of maintaining the competition market, a rigorous and erudite assessment of the unilateral and coordinated impacts, both numerically and qualitatively, owing to specific situations is beneficial. While evaluating combinations, a variety of elements come and go, but the general guiding concept is a trade-off between anti-competitive and pro-competitive impacts.