All you must know about Brain Mapping in India 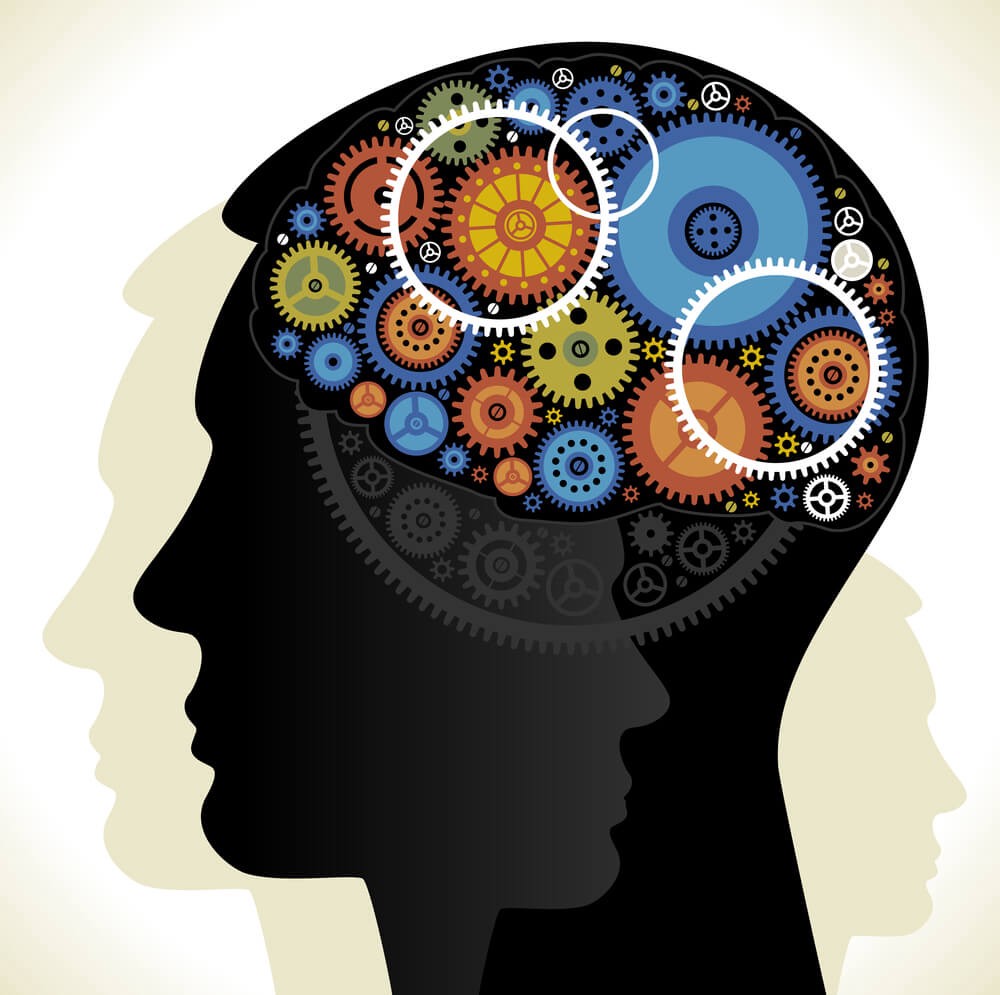 It is a method of discovering whether a person is friendly with some information by gauging the activity in the brain that is prompted by disclosure to selected stimuli. Brain mapping is also known as the “P-300 waves test”.

The test of Brain mapping consists of examining and measuring ‘event-related potentials (ERP) i.e. electrical waveforms emitted by the brain after it has absorbed an external event.

Brain-mapping works by measuring the electrical potential difference, which arises due to the neuronal activity of the brain. Our brain reacts differently to various events. how it reacts to familiar events is different from how it reacts to unknown events. The method used in India is also called the P-300 waves test.

During the test, both familiar and unfamiliar auditory as well as visual stimuli are given and since the brain reacts differently to the familiar one a pattern is observed, and accordingly, reports are made.

The invention of Brain Mapping

The technique of brain mapping was first invented by American neurologist Dr. Lawrence A.  Farwell. An expert in brain wave science, he called his technique ‘brain-wave fingerprinting’  or ‘brain mapping test.’

Dr. Farwell found that a MERMER (Memory and Encoding Related  Multifaceted Electro Encephalographic Response) is initiated in the accused when the brain recognizes information about the crime.

Process and Working of Brain Mapping

In this test, the subject is first interviewed and interrogated to find out whether he is concealing any information. The person to be interrogated is made to wear a headband with sensors to measure electrical brain responses.

See also  CRIME: A WAY TO SUCCEED IN POLITICS?

The encephalography equipment that has many multiple electrodes are connected to the scalp by using gel and thereafter the map of the brain can be taken by the neurosurgeons to study the brain map which records the electrochemical activity of the brain.

Computers analyze the brain wave responses and determine whether facts relating to the crime are stored in the suspect’s brain. The activation of the brain is based on associated memory and is carried out by presenting a list of words to the subject.

There are three types of words in the list used for the Brain Mapping Test:

• Part I consisted of neutral words, which have no direct relationship with the case.

• Part III consists of targets, which are not part of the first two parts. The words in this part are based on confidential findings which suspect does not know.

The recording of this test is done by acquiring the response through 32 channel EEG-ERP  Neuro Scan cording system.

The conclusion is drawn by experts after the test has been conducted and the map is derived.  The test indicates the possession of the knowledge about the relevant issue which is helpful in the investigation of the case.

Brain-mapping is surely an advanced method of investigation, apart from being technologically advanced it also is helpful in various ways. But again, like other methods  brain-mapping has also certain drawbacks:

• Since brain-mapping can only be used to measure knowledge, awareness of an individual with certain visual or audio may lead to suspicion.

• Research and studies are going on regarding the functional use of brain mapping imaging, but such researches are inconclusive and therefore the researchers have opined against producing brain-mapping results as a piece of evidence in the court.

The Apex court overruled various High Court Judgments and decided that the use of Narco Analysis, polygraph, and Brain Mapping Tests violated the subject’s right against self-incrimination in contravention to Article 20(3)the of Indian Constitution.

According to the various judgments given by High Courts regarding this matter, it can be inferred that only if a statement made is incriminating in nature and then used as evidence in court could lead to a violation.

The Supreme Court dropped all these judgments and decided that compelling a person to go through these deception detection tests will automatically amount to the requisite compulsion,  despite the absence of physical harm done to the administering during the test.

The victim Arushi, a 14-year-old school girl was dead in her home. The reports were filed in the police station on the information given by the victim‘s parents. The suspect in this case of the murder of the victim was the maid in the house whose name was Hemraj. After two days after the death of their daughter, the servant Hemaraj was found dead on the terrace of the same building.

On Sept. 29, 2020, a 19-year-old woman died of injuries after she was allegedly gang raped by a group of men in a field in Hathras district, in the north Indian state of Uttar Pradesh. She was a Dalit, a member of a community at the bottom of India’s rigid caste hierarchy, while the four alleged perpetrators, who have been arrested and charged with murder and rape, are members of a dominant upper caste.

The four accused in the alleged gang rape and torture of a young Dalit woman in Uttar  Pradesh’s Hathras undergo a lie-detector test and brain mapping at Forensic Science Laboratory in Gandhinagar.

The Court observed that where the accused had not allegedly come forward with the truth, the scientific tests are resorted to by the investigation agency. Such a course does not amount to testimonial compulsion.

How modern-day criminals make use of science and technology in perpetuating their criminal activities with relative impunity has compelled rethinking on the part of the criminal justice establishment to seek the help of the scientific community come to the help for the Police, Prosecutors, and Courts.

The absence of a national policy in criminal justice administration in this regard is felt to be a serious drawback. If the judge must see no innocent is punished then he must also ensure that no guilty man escapes. Both are public duties, so there is no violation of individuals’ rights. This polygraph, Brain Mapping, and the Narco Analysis test play a vital role in the Indian Evidence Act.

The above blog is edited by Vidhya Sri Theresa. K