ADVANCEMENT OF LEGAL EDUCATION IN INDIA 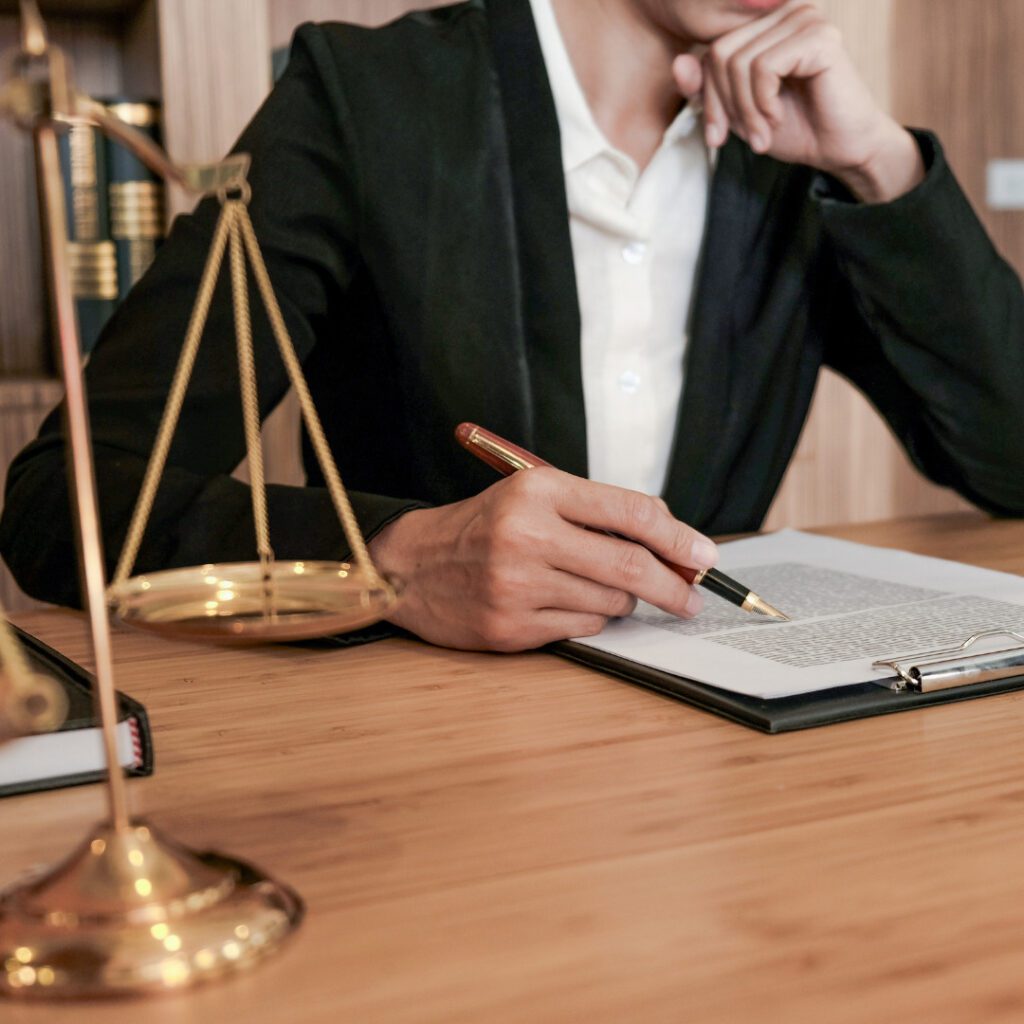