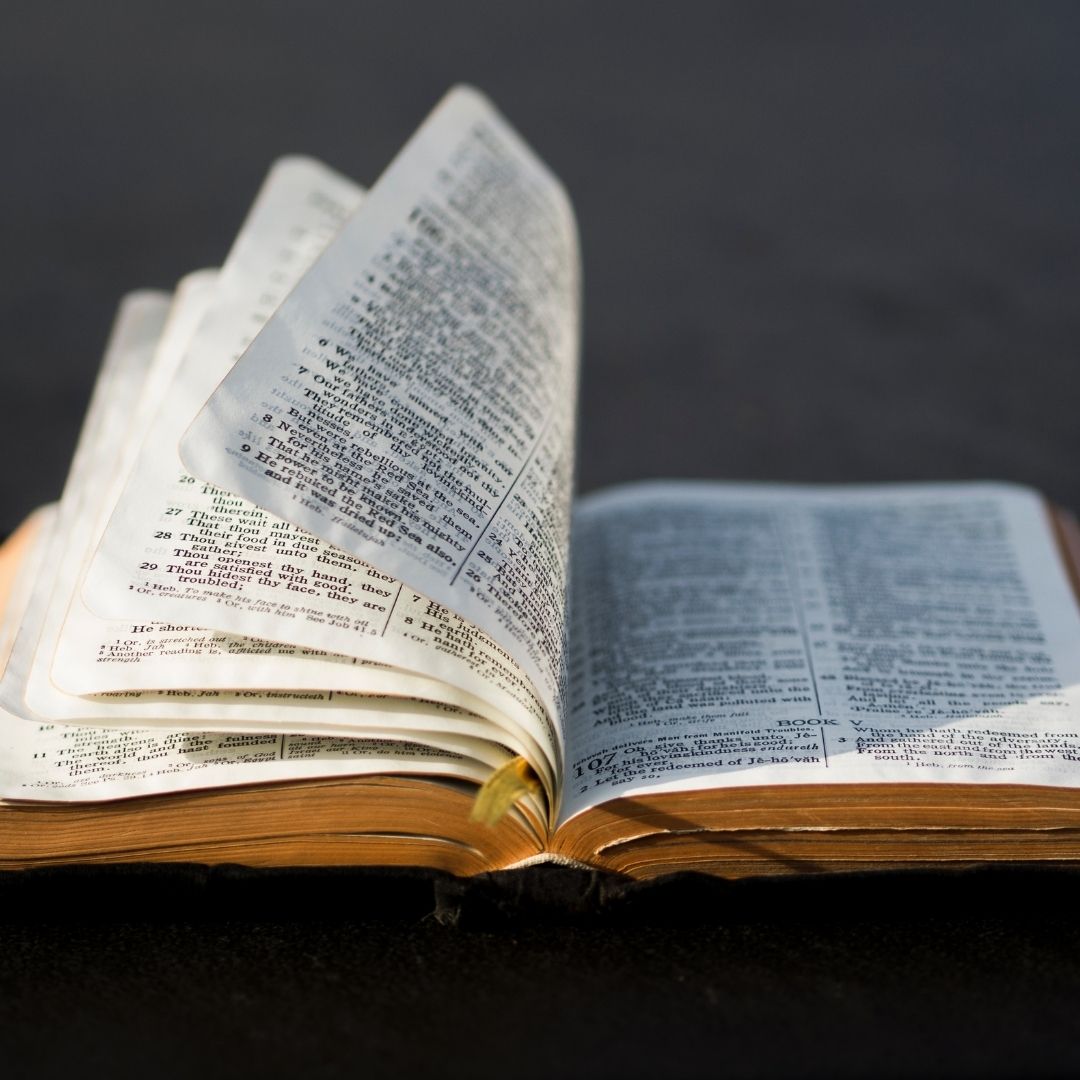 In topics like marriage, divorce, inheritance, and adoption, the Uniform Civil Code (UCC) argues for the creation of single legislation for India that would apply to all religious sects.

The law is based on Article 44 of the Constitution, which states that the state must work to ensure that citizens throughout India have access to a uniform civil code.

For over a century, the subject has been at the forefront of political discourse and discussion, and it is a top priority for the Bharatiya Janata Party (BJP), which has been pressing for legislation in Parliament.

The saffron party was the first to vow that if it wins power, it would adopt UCC, and the topic was included in its Lok Sabha election programmed for 2019.


SHOULD ARTICLE 40 BE SHIFTED FROM DIRECTIVE PRINCIPLES OF STATE POLICY TO A FUNDAMENTAL OR CONSTITUTIONAL RIGHT?

The goal of Article 44 of the Indian Constitution’s Directive Principles was to promote equality against marginalised communities and to bring disparate cultural groupings together across the country.

Though drafting the Constitution, Dr B R Ambedkar stated that while a UCC is ideal, it should be optional for the time being.

It was included in the Constitution as a condition that would be met when the nation was ready to embrace it and the UCC could gain societal support.

No one need be afraid that if the state has the authority, it would immediately proceed to execute that authority in a manner that may be judged to be undesirable, as Ambedkar emphasised in his speech to the Constituent Assembly.

The UCC has its origins in colonialism when the British authorities published a statement in 1835 emphasising the need for uniformity in the codification of Indian law relating to crimes, evidence, and contracts and specifically suggesting that legislative powers of Hindus and Muslims be left from such enactment. In 1941, the government formed the B N Rau Committee to codify Hindu law due to an increase in laws dealing with personal concerns at the end of British rule.

The Hindu Law Committee was tasked with determining whether or not common Hindu laws were necessary. According to Vedas, the group advocated a codified Hindu rule that would grant women equal rights.

Laws that pertain to a specific person based on their religion, class, faith, or ideology, as well as customs and religious literature. Hindu and Muslim personal rules are based on religious writings that date back thousands of years.

Personal laws apply to legal concerns such as inheritance, succession, marriage, adoption, co-parenting, sons’ duty to pay their father’s debts, family property division, maintenance, guardianship, and charity donations in Hinduism. Inheritance, wills, succession, legacies, marriage, wakfs, and dowry are all covered under Islamic personal rules, which have their origins in the Quran.

The UCC attempts to safeguard disadvantaged groups, including women and religious minorities, as envisioned by Ambedkar, while simultaneously boosting nationalistic ardour via unity. The code, once passed, would attempt to simplify laws that are now divided based on religious views, such as the Hindu code bill, Shariat legislation, and others.

The code will make the complicated regulations of marriage ceremonies, inheritance, succession, and adoptions easier to understand and apply to everyone. All citizens, regardless of their faith, shall be subject to the same civil law.

Chief Justice of India (CJI) S A Bobde praised Goa’s Uniform Civil Code and invited “intellectuals” who engage in “academic discussion” to visit the state to learn more about it. According to the CJI, Goa possesses what the Constitution’s founders envisioned for India: a Uniform Civil Code.

CJI stated, “And I have had the great privilege of administering justice under that Code. It applies in marriage and succession, governing all Goans irrespective of religious affiliation. I have heard a lot of academic talk about the Uniform Civil Code. I would request all those intellectuals to simply come here and learn the administration of justice to know what it turns out to be.”

The State shall endeavour to secure for the citizens a uniform civil code throughout the territory of India” is an unequivocal mandate under Article 44 of the Constitution of India which seeks to introduce a uniform personal law – a decisive step towards national consolidation.

Pandit Jawahar Lal Nehru, while defending the introduction of the Hindu Code Bill instead of a uniform civil code, in the Parliament in 1954, said I do not think that at the present moment the time is ripe in India for me to try to push it through”. It appears that even 41 years thereafter, the Rulers of the day are not in a mood to retrieve Article 44 from the cold storage where it is lying since 1949.

The Governments – which have come and gone – have so far failed to make any effort towards “unified personal law for all Indians.

Any direction for the enforcement of Article 44 of the Constitution could not have been issued by only of the Judges in Sarla Mudgal’s case. In fact, Sarla Mudgal’s case was considered by this Court in Ahmedabad Women Action Group and Ors. v. Union of India and it was held that the question regarding the desirability of enacting a Uniform Civil Code did not directly arise in Sarla Mudgal’s case.
I have already reproduced the order of this Court passed in Sarla Mudgal’s case on 23.4.1990 in which it was clearly set out that the learned Counsel appearing, in that case, had, after taking instructions, stated that the prayers were limited to a single relief, namely, a declaration that where a non-Muslim male gets converted to the Muslim faith without any real change of belief and merely to avoid any earlier marriage or to enter into a second marriage, any marriage entered into by him after conversion would be void.