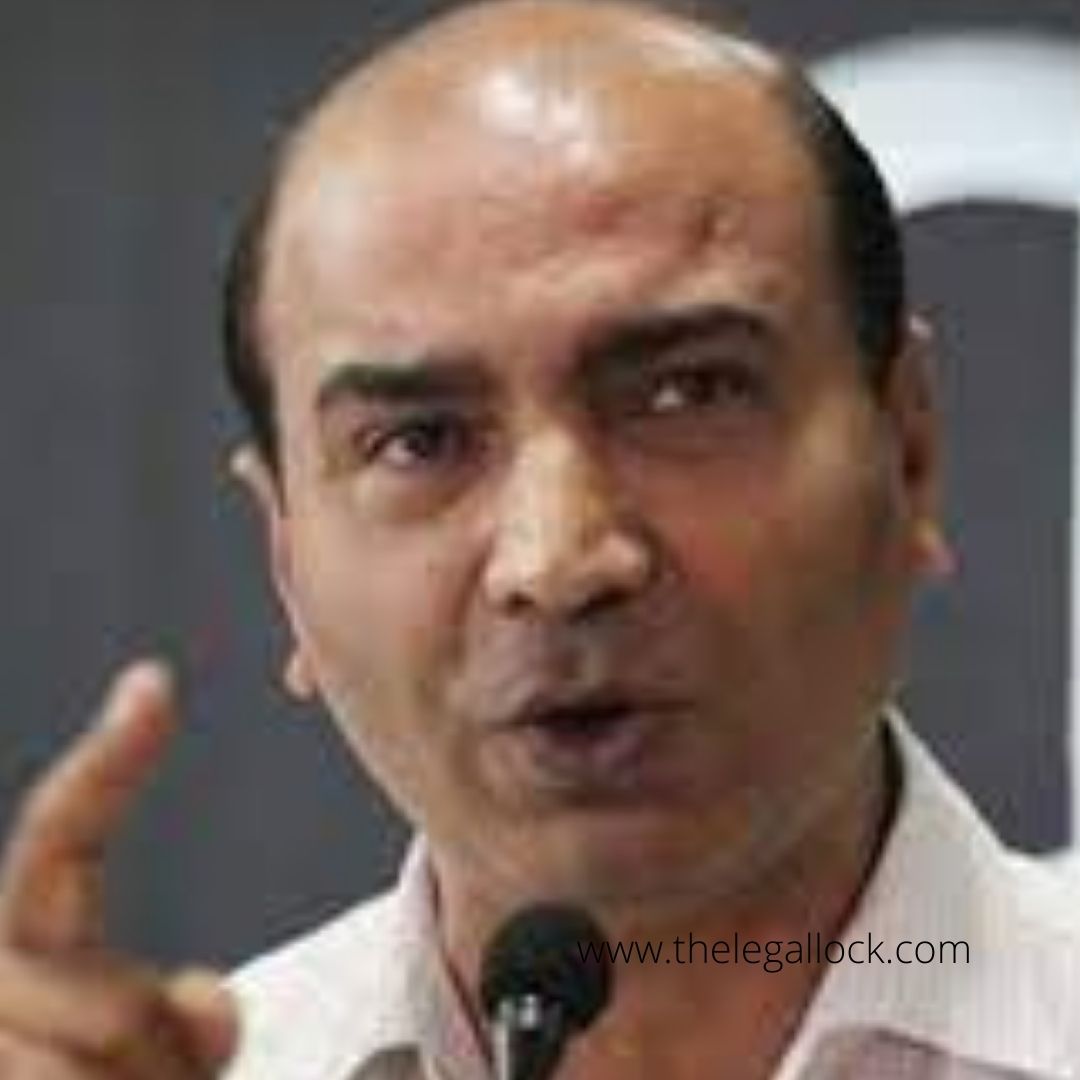 First, let’s understand the history of it

UCC would provide for one law for the entire country, applicable to all religious communities in their matters such as marriage, divorce, inheritance, adoption etc.

Article 44 of the Constitution lays down that the state shall endeavour to secure a UCC for the citizens throughout the territory of India.
Article 44 is one of the Directive Principles of State Policy (DPSP).

DPSP as defined in Article 37, are not justiciable (not enforceable by any court) but the principles laid down therein are fundamental in governance.

The origin of the UCC dates back to colonial India when the British government submitted its report in 1835 stressing the need for uniformity in the codification of Indian law relating to crimes, evidence, and contracts, specifically recommending that personal laws of Hindus and Muslims be kept outside such codification.

An increase in legislation dealing with personal issues at the far end of British rule forced the government to form the B N Rau Committee to codify Hindu law in 1941.

Based on these recommendations, a bill was then adopted in 1956 as the Hindu Succession Act to amend and codify the law relating to intestate or unwilled succession, among Hindus, Buddhists, Jains, and Sikhs.

However, there were separate personal laws for Muslims, Christian and Parsis.

To bring uniformity, the courts have often said in their judgements that the government should move towards a UCC.

The judgement in the Shah Bano case (1985) is well known.

Another case was the Sarla Mudgal Case (1995), which dealt with the issue of bigamy and conflict between the personal laws existing on matters of marriage.

By arguing that practices such as triple talaq and polygamy impact adversely the right of a woman to a life of dignity, the Centre has raised the question of whether constitutional protection given to religious practices should extend even to those that are not in compliance with fundamental rights.