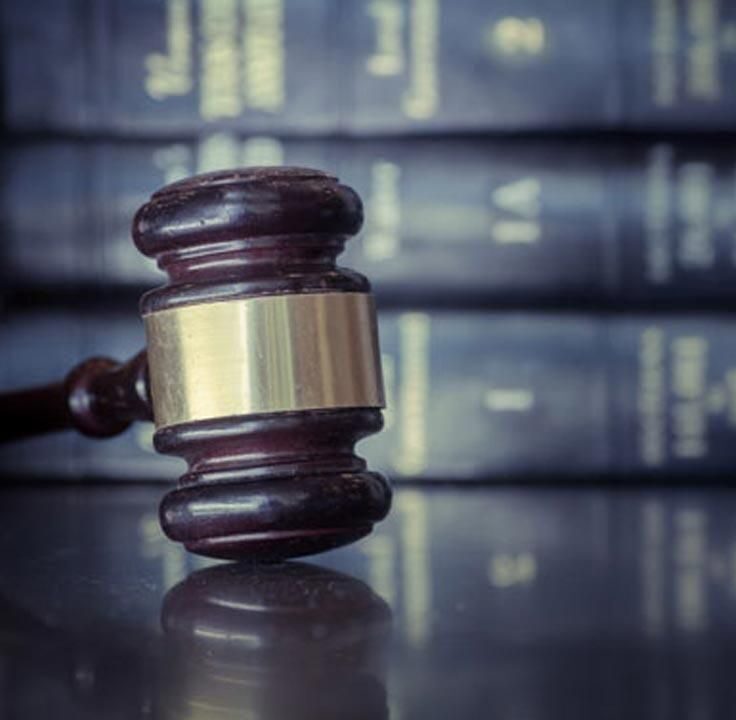 Introduction- The Orbuculum of Religious Freedom in The Constitution of India

Religion is a matter of belief or faith. The constitution of India recognizes the fact, how important religion is in the life of the people of India and hence, provides for the right to freedom of religion under Articles 25 to Article 28. The Constitution of India envisages a secular model and provides that every person has the right and freedom to choose and practice his or her religion. In several cases, the Apex Court has held that secularism is the basic structure of the Constitution, the most important being the Kesavananda Bharati case. People in India mainly practice Islam, Hinduism, Jainism, Buddhism, Sikhism and, Christianity.

In India, there are religion-specific laws and Goa is the only state to have a Uniform Civil Code known as the Goa Civil Code. The Constitution supports religious harmony which means the people of India show love and affection to different religions of the country. The law does not permit any citizen to impose his religious views or opinions on other individuals.

Every citizen is expected to preach his religion rationally. Immersing in immoral and illegal activities in the name of religion and disturbing the order and unity of the country is not permissible. No citizen would go scot-free if he is found guilty of committing any kind of evil or dishonest activities on the ground of following the norms and rituals of his religion. The law does not sanction any person to conduct his religious practices about his whims and fancies and leading to create a situation of outrage, chaos and animosity.

It is an undeniable fact that every individual has their ways and means to practise his respective religion, but it shouldn’t proceed haphazardly. An individual is not answerable to State for the variety of his religious views. The right of worship was granted by God for man to worship as he pleased. Law cannot compel any individual to practise a particular form of worship. But undoubtedly the law has the right to cease the practice of any kind of malicious and corrupt religious activities being carried on, to maintain order and discipline in the country.