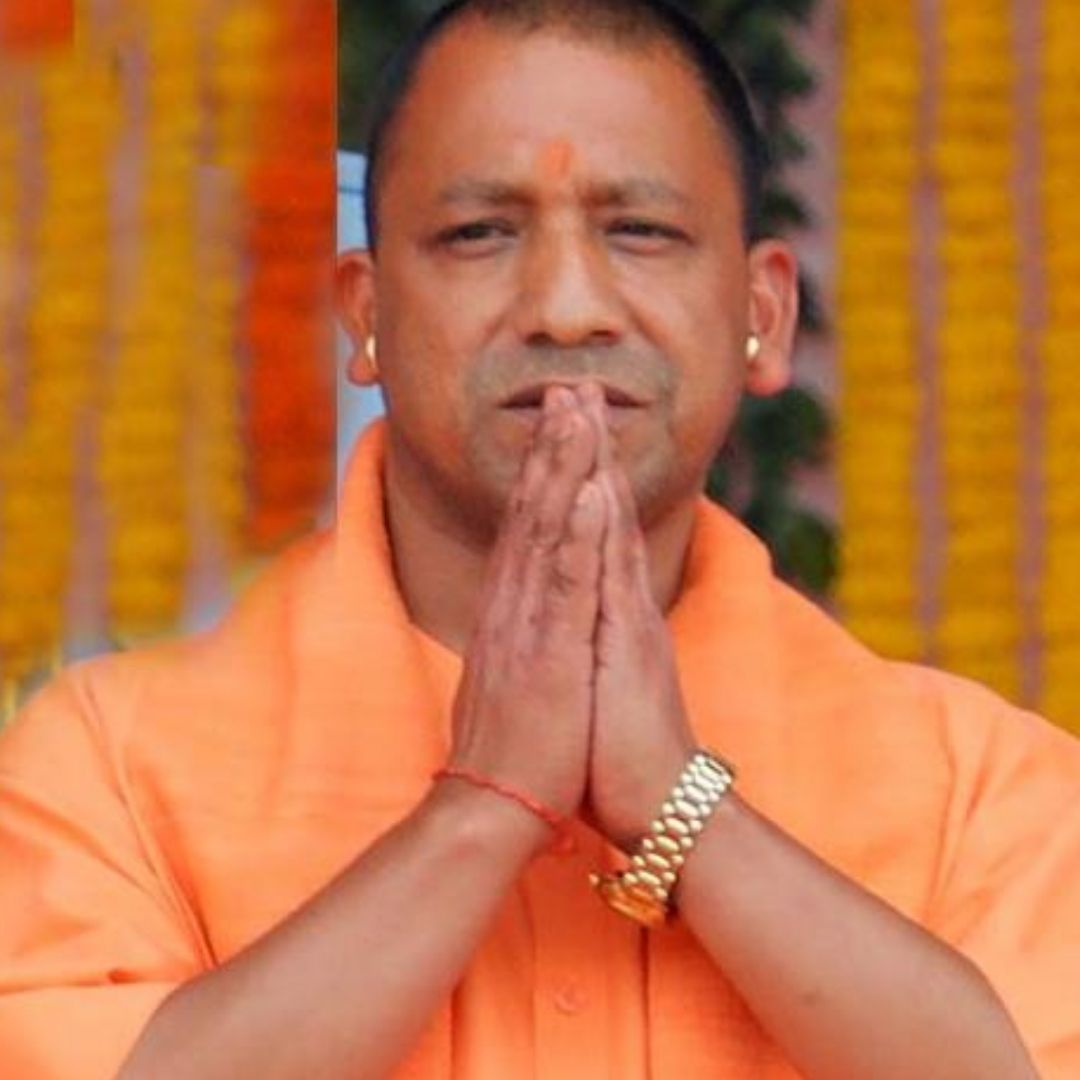 Uttar Pradesh stands to be one of the most populous states in the country India with a population density of 829 people per kilometre square. The population is however essential when a state needs to be industrialised and need a labour force. But, on a worse face, it causes hurdles in the sustainable development and equitable distribution of resources.

The BJP government, currently ruling over the state has floated a proposal in front of couples that focuses on disincentivising them from having more than two children and bonus rewards to the couples having a single child.

The draft bill of UP Population Policy 2021-2030, came up by the State Law commission under the leadership of Justice Chairman, AN Mittal and was unveiled by Chief Minister Yogi Adityanath Singh on 11 July 2021. The day is popularly known as ‘World Population Day.

The proposed legislation has greatly influenced the political turmoil in the state. Critics advocate their opinions on the same by stating that there is a significant decline in fertility rate and India might not need such drastic measures for population control. While other states are also planning to implement legislation along the same lines.

The policy aims to align the state’s reproductive rate with the development goals and bring down the gross fertility rate to 2.1 by 20226 and 1.9 by 2030. The drafted bill highlighted the notion ‘Bacche Do He Acche’, which the State Law Commission issued.

The draft bill applies to married couples where the boy is not less than 21 years and girls not less than 18 years and introduces the state with certain incentives and rewards for the matter of following the two-child norm or single-child norm. In case the individual polygamy or polyandry is allowed by any religion or personal law, then his/her total number of children will be the sum of children from each partner.

The incentives for a public servant who have 2 children and undergoes sterilization on themselves or their spouse, is two additional increments in the job of that employee, subsidy and soft loans for purchasing plot or house or house built by housing board or development authority, rebate or utilities like water, electricity, house tax etc., also a maternal or paternal leave from the job for 12 months and full salary, free healthcare and insurance to spouse and lastly 3 per cent increment in employer’s contribution fund under National Pension scheme.

Likewise, more incentives are provided to the individuals having 1 child and further sterilization on themselves or their spouse. Such individuals would get all the incentives mentioned before and some additional rewards like free healthcare facilities and insurance coverage to the single child under age 20, preference to a child in all educational institutions including IIT, IIIM etc, free education up to graduation, scholarships to girl child for higher education and 4 additional increments.

Also, a special provision is made for underprivileged couples, who would get Rs. 80,000 in case of a son and Rs. 1 lakhs for a daughter, if they undergo sterilization after 1 child.

Now the question arises about a person in a private job, how will that individual benefit from the policy? So, the policy guarantees all such incentives except additional increments in jobs, subsidy on house purchase and lastly the 3% increase in employers’ contribution fund.

DISINCENTIVES: OTHER SIDE OF COIN

Along with it, some disincentives are allocating for the individuals who do not adhere to the norms and oppose the policy. Any such individual who procreates more than 2 children would not be eligible for government welfare schemes, the limit of ration card units up to four, barred from contesting in local elections and applying in government jobs, also dismissal from the position of the local body member and no future opportunity for the same, barred from taking promotions and government subsidy.

Lastly, if they are already a member of government service, then they would be dismissed from the same and cannot apply in future.

Also in cases of polygamous or polyandrous marriages, if the husband and wife have more than two children from separate marriages, then he or she would be liable to the disincentives while if the partner does not violate the two-child policy then that individual would be eligible for the incentives laid down by the policy. Also, in the case of multiple births, all the children over 1 would be counted as 1 only.

Although the policy holds certain exceptions, over whom the same wouldn’t be applied and those are multiple births out of second pregnancy i.e., the birth of twins, also if a couple adopts a third child, if the children are suffering from a disability, if the children die and if the third child is conceived within one year of commencement of the act.

DUTIES OF THE GOVERNMENT:

Also, the policy determines several duties to be looked after by the government which includes the establishment of maternity centres at all primary health centres, distribution of contraceptives like oils and condoms, encouragement for use of contraceptives by spreading awareness about the same and also about family planning, which could be done at certain levels and with several age groups.

Also, ensuring mandatory registrations of pregnancies, deliveries, births and deaths of babies, distributing vitamins and mineral capsules to the expected mothers, regular vaccination and immunization drives for the babies and toddlers, encouraging the communication between males and females and enhancing the participation of males in family planning, improving the base level awareness by setting camps at villages and making them feel the importance of girl child, maintaining the entire expenditure by the Government for reversal of sterilization procedure, introducing population control in school curriculums, availing the contraceptives at reasonable rates and prices at all the health centres in every possible locality of the nation, paying a sum of Rs. 50, 000 to the couples in case of any failure in tubectomy or vasectomy issues.

BJP rules over several states of the nation. And, many BJP ruled states namely Assam and Karnataka are also moving towards implementing a two-child policy. Around 12 states so far, have implemented the same policy at some point in time. And these states are Bihar, Himachal Pradesh, Madhya Pradesh, Haryana, Odisha, Chhattisgarh, Gujarat, Maharashtra, Rajasthan, Andhra Pradesh and Uttarakhand.

But due to certain implications, the policy was revoked by Madhya Pradesh, Chhattisgarh, Haryana and Himachal Pradesh governments respectively.

The parties on the opposition side in Uttar Pradesh has hit out at the Yogi led BJP government at the state level over the proposed population policy and termed it as ‘election propaganda’ to divert the attention of people from failures of government in certain fields and on various fronts. Shaqfiqur Rahman Barq, MP from Samajwadi Party (SP) critically posted a comment that to control the rising population in such a pattern, the government should rather ban marriages in State.

Further saying that China, being a neighbouring country with not-so-strong international bonds with India is explicitly growing its population and on the same place, controlling births and decreasing population in India would turn out as a bad result for India in case of any war, as our nation will lack people to participate in the fight.

Along with this considerable statement, Alok Kumar, president of VHP sent a message to the state Law Commission of UP and stated that incentives provided for one-child policy should be removed by stating the reason that it would lead to a demographic change of state like that of Assam and Kerala, where the Islamic population surpassed the Hindu population.

Also, Nitish Kumar, chief minister of Bihar deliberately stated that implementing such policies and providing incentives won’t be helpful and rather a need for awareness and education is needed among individuals in such a sensitive topic as population control.

Either way, the introduction of such a draft has penetrated an initiation of debates over a significant issue i.e., Population control. However, if the bill would be passed in legislation, the act would be enacted after one year from the date of publication in the Gazette.