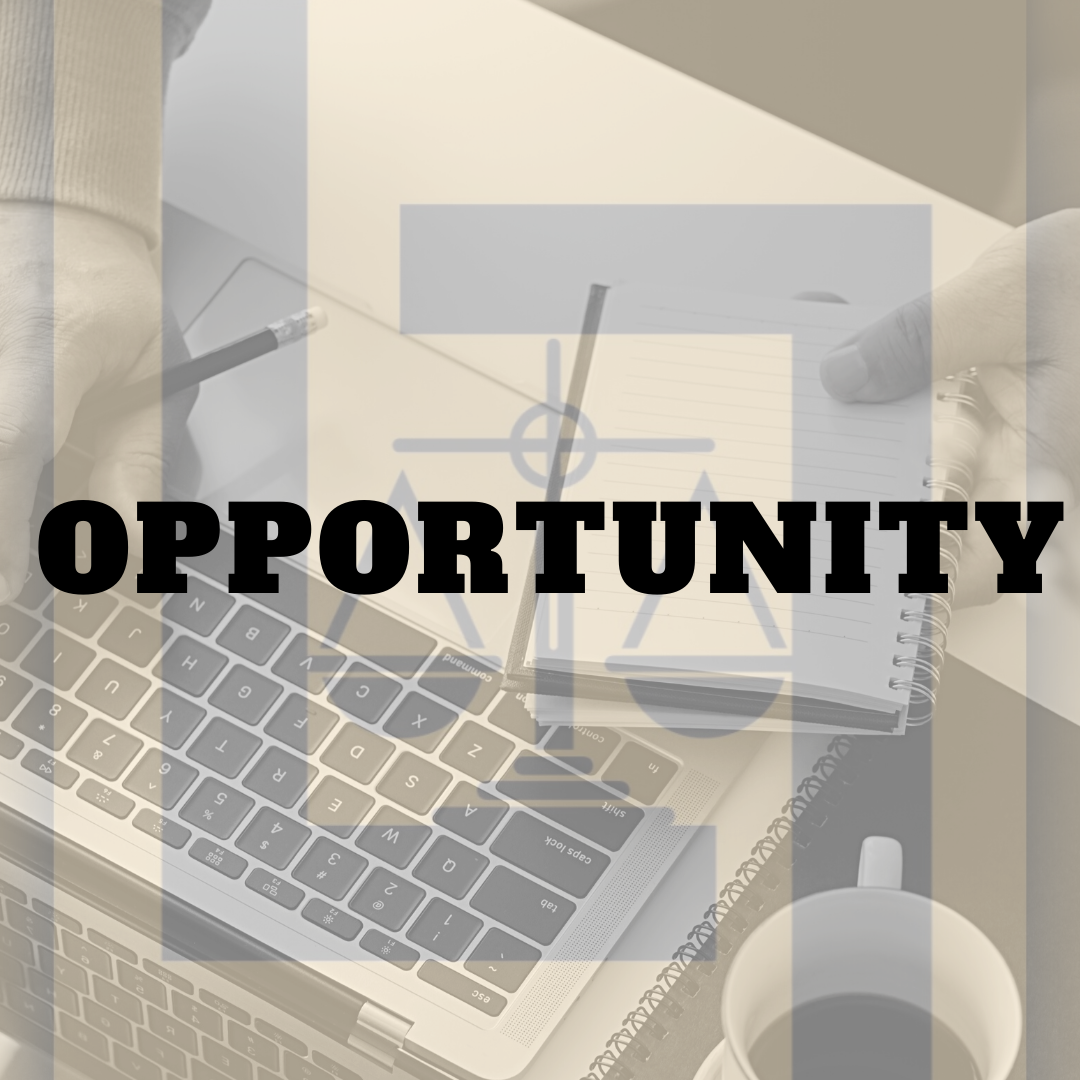 (Both theoretical and Practical Nuances related to the above-mentioned topic will be taught and discussed in detail. Landmark and Recent Judgements of the Supreme Court of India will also be given and important points will be highlighted and discussed. Doubts will be taken thereafter, for a better understanding of these topics).

PLEASE FOLLOW CLOSELY THE ITINERARY ATTACHED AND THE STEPS OF REGISTRATION.

Advocate Jai Wadhwa primarily practices law at the Hon’ble Supreme Court of India with appearances in Delhi High Court and various District Courts in Delhi. He specialises in Criminal Law, Matrimonial Laws and Constitutional Law amongst others. He is also a law pedagogue. He has coached many pupils to reach the top National Law Universities and after attending his webinars/workshops, the same pupils are now excelling in law in their respective colleges.

With his sublime knowledge of the law and flawless argumentation style, he has aided the Hon’ble Supreme Court of India to lay down law for the whole country on important facets of law, thereby his name has been published several times in the SCC in several reportable judgments. He has completed with scholarship, his post-graduation in Criminology and Criminal Justice from Queen’s University Belfast, UK.

He has also aced in several co-curricular activities such as moot courts in the UK by competing against top colleges in the UK. He was the only Indian to be have been selected to train and discuss the laws of India Vis-à-vis the UK with the Royal Military Sandhurst Group, a close security group of Queen Elizabeth II, the monarch of the UK.