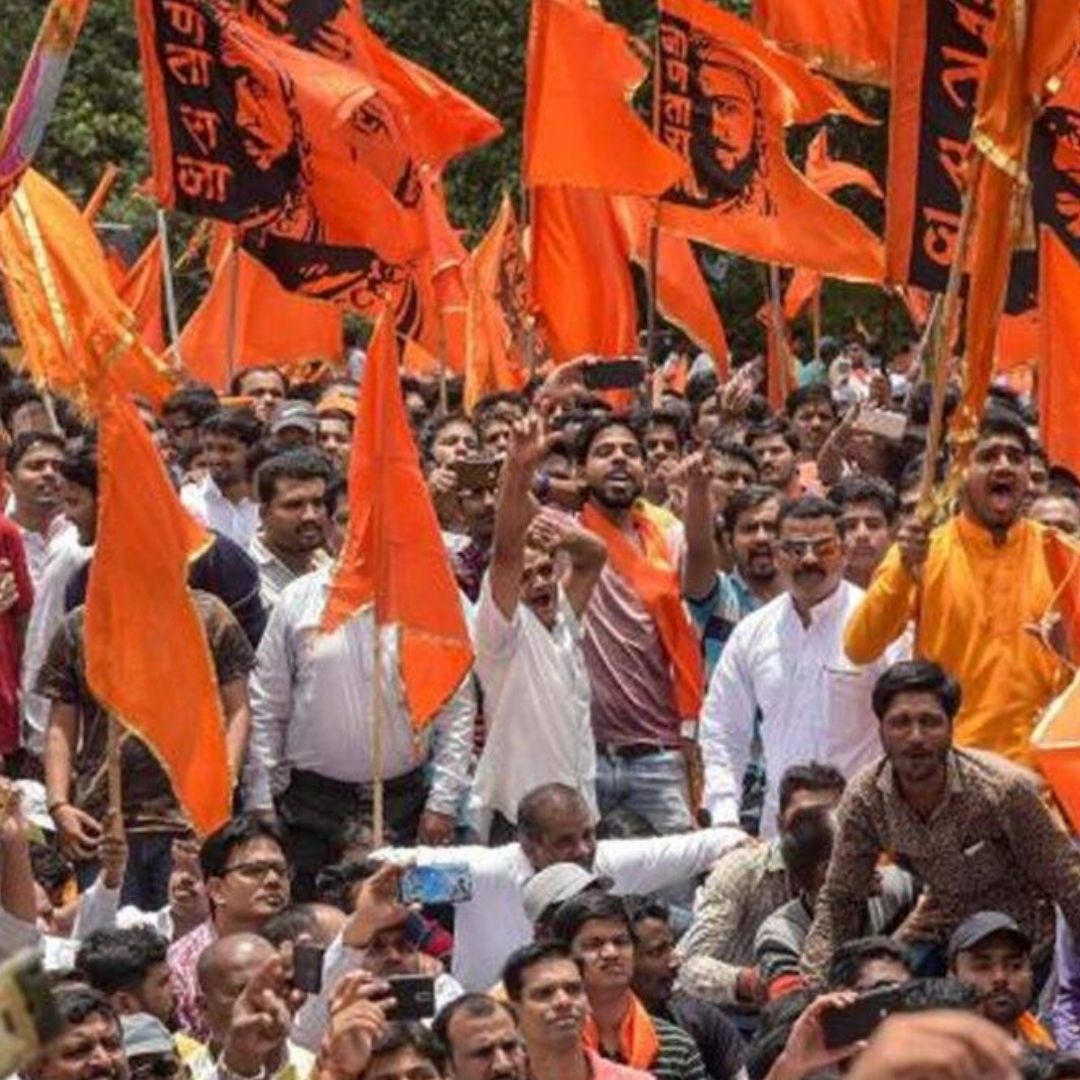 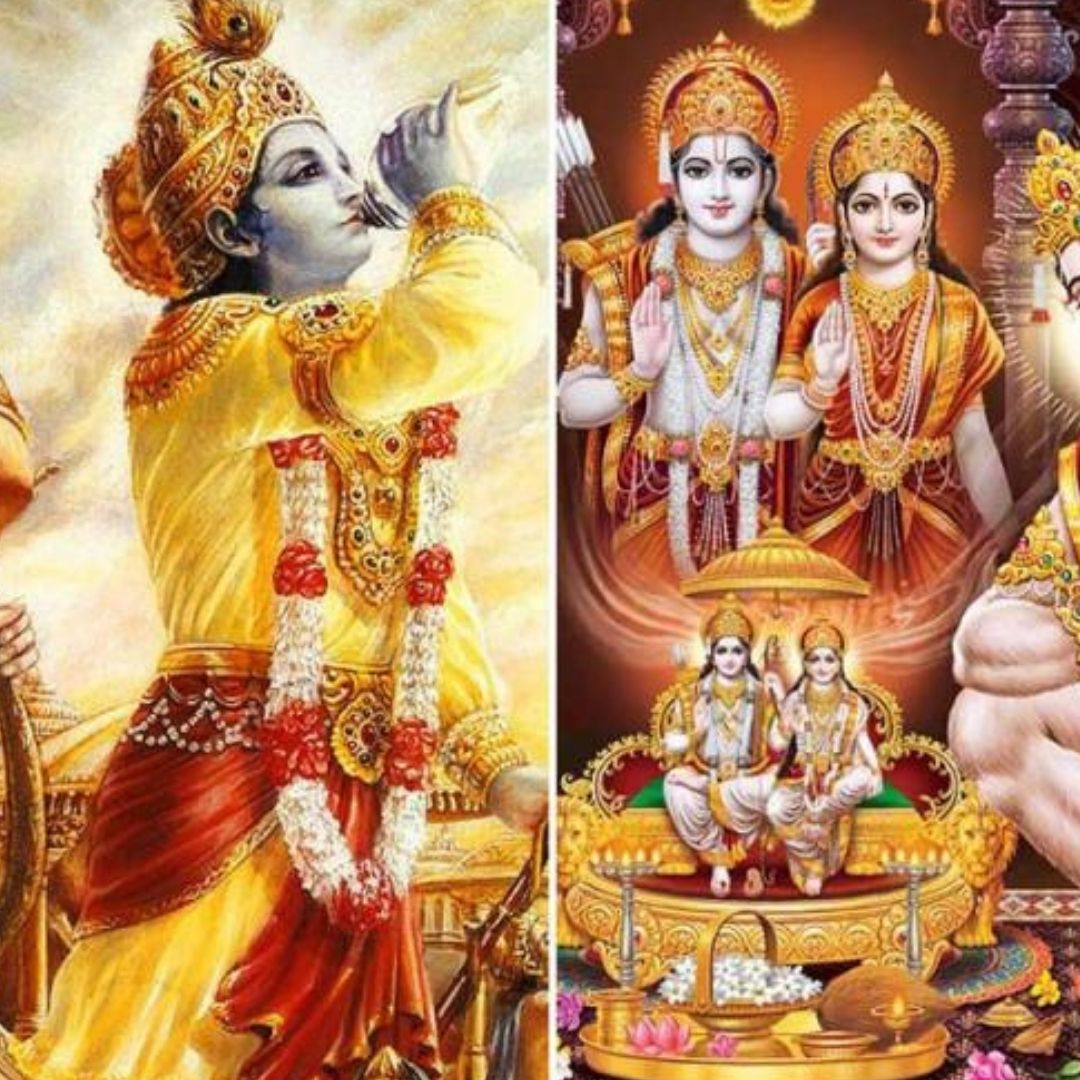 The plot and politics of Ramayana and Mahabharata are so interesting, the excitement that it should definitely be taught in schools Instead of teaching English stories and tales which are so hypothetical and seems to be so monotonous and unreal. 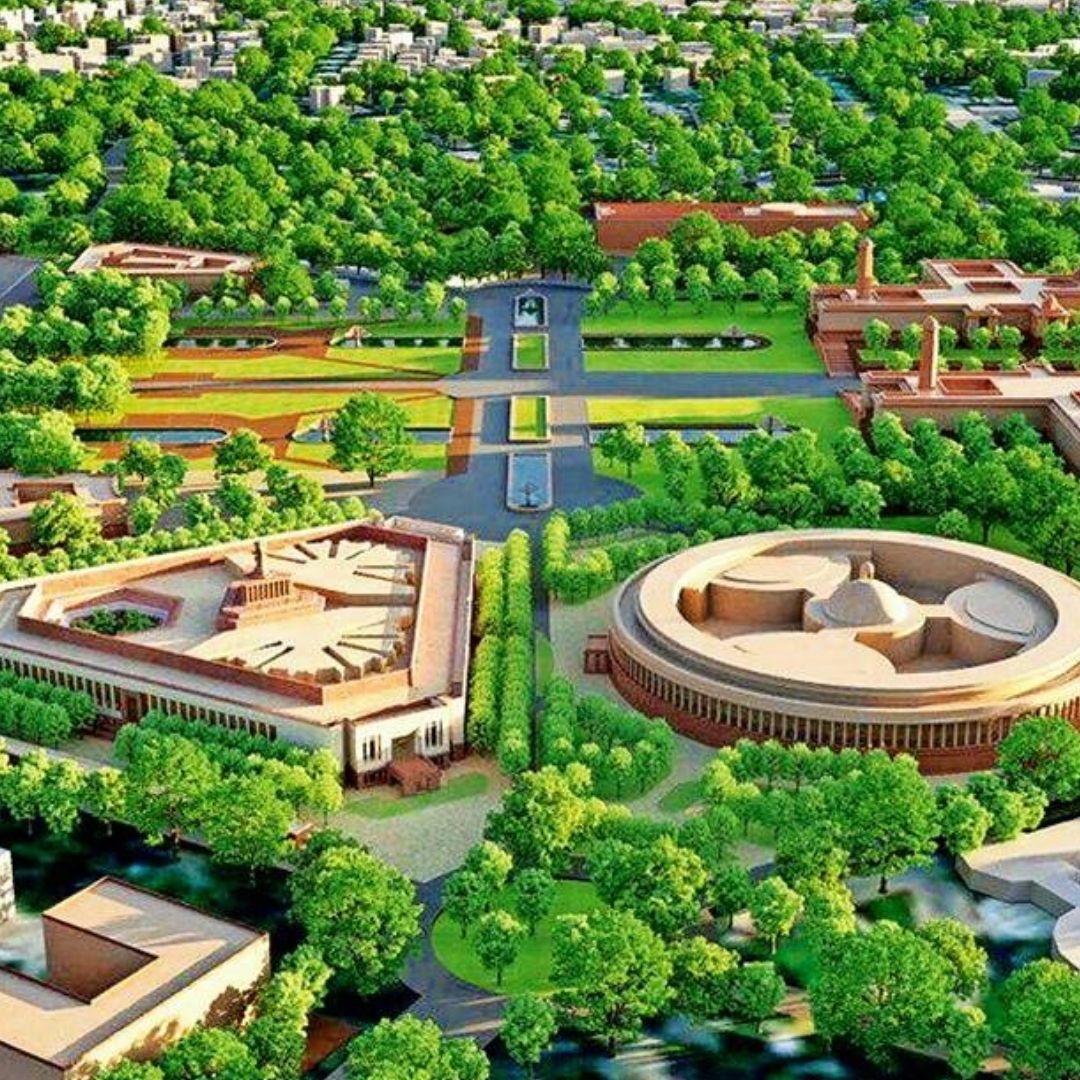 The most significant aspect of the project is the construction of a new parliament building. There are several reasons for needing a new building to house the two houses of the parliament.