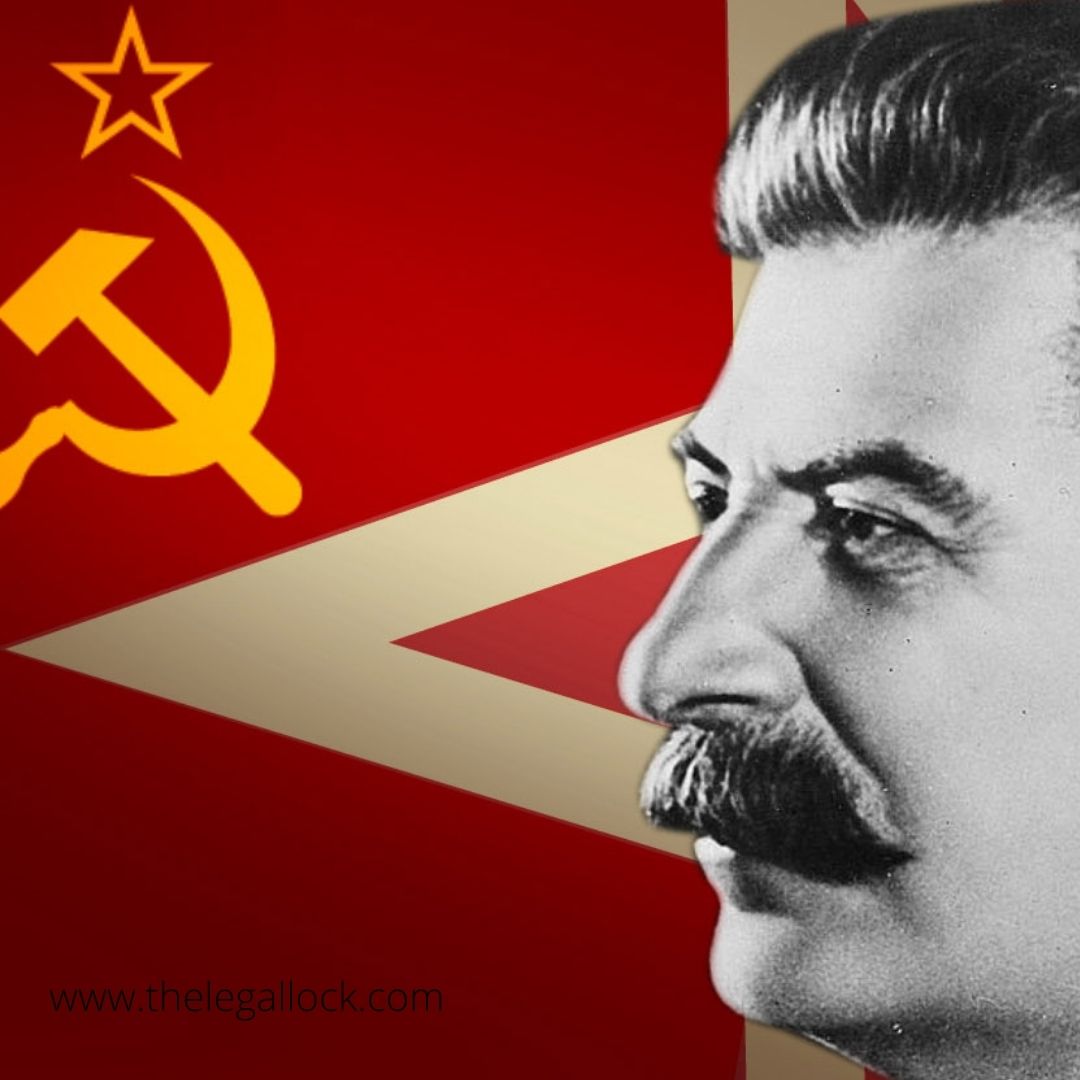 Stalinism And Its Nature

The system was the antithesis of Western democracy and a major ideological rival globally. After Stalin’s death, changes in the USSR caused both sides to rethink their positions, particularly on the Soviet system’s intransigence. The Soviet Union tried to distinguish between the legitimate “Leninist” outcome of the Revolution and the temporary “excesses” of the Stalin period.

Changing Cold War assumptions in other areas prompted Sovietologists to reexamine the totalitarian model, now criticized for its inherent political bias and inadequacy to contemporary Soviet reality. The term “Stalinism” was preferred over “totalitarianism” at the 1975 Bellagio conference organized by Robert C. Tucker, despite strong opposition to the totalitarian model before Stalin. Soviet totalitarianism, before and after Stalin, has been gradually discredited by political scientists, while tacitly accepting its applicability to the Stalinist system.

Aside from the model debate, other recent developments have influenced Western Soviet scholarship. That historians are now studying the Soviet Union from 1917 to the end of Stalinism is the most important for our purposes. “Of course, there were historians on the field, some very good. But the new cohort is larger, with a stronger sense of group identity, and a stronger desire to be historians.