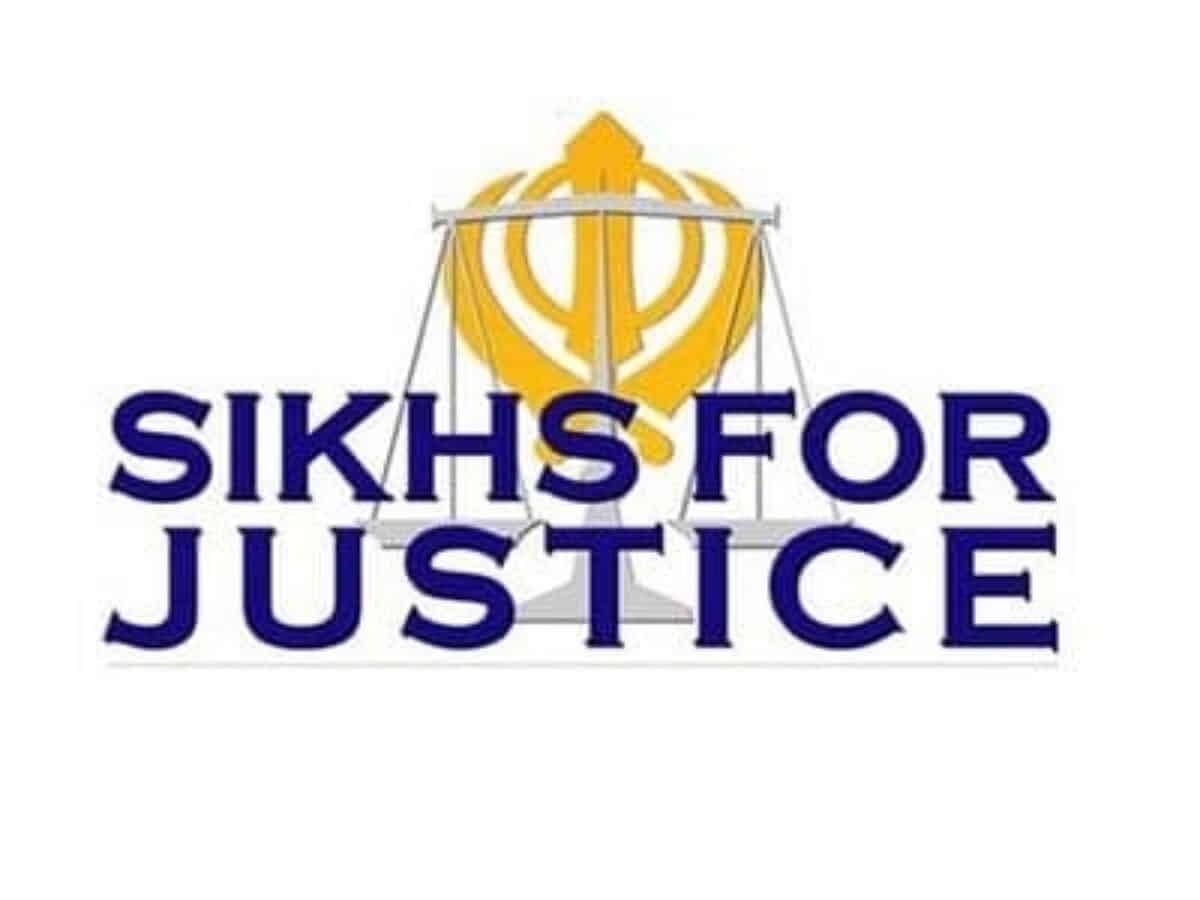 What is the Sikh for Justice?

Sikhs for Justice (SFJ), founded in 2007, is a non-profit organisation based in the United States  that advocates for a separate homeland for Sikhs in Punjab, dubbed “Khalistan.” Gurpatwant  Singh Pannun, the face of SFJ and its legal adviser, is a law graduate of Panjab University and is currently an attorney at law in the United States.

Panun was the founder of the secessionist Sikh Referendum 2020 campaign, which eventually fizzled out. Last July, the Union Ministry of Home Affairs identified him as one of nine  “terrorists” in the country.

“Liberate Punjab from Indian occupation,” according to Referendum 2020. “SFJ announced in its London Declaration (in August 2018) to hold the first-ever non-binding referendum among the worldwide Sikh community on the topic of separation from India and the re-establishment of Punjab as an independent nation,” Pannun said. Its London announcement, on the other hand,  received little attention.

For its separatist objective, India has banned the pro-Khalistan group ‘Sikhs for Justice (SF)’.  The Sikh Federation (SF) is an ISI-backed organisation that pushed for a Sikh referendum in  2020. The UAPA has made them illegal (Unlawful Activities Prevention Act).

According to a Gazette Notification issued by the Home Ministry, the Central Government believes the SFJ is engaging in activities that endanger the country’s integrity and security.  According to the notification, SFJ is engaged in anti-national and subversive activities in  Punjab and elsewhere, to undermine India’s sovereignty and territorial integrity;  it is in close contact with militant outfits and activists, and it is supporting violent forms of extremism and militancy in Punjab and elsewhere to carve out a sovereign Khalistan, and SFJ is encouraging the formation of a sovereign Khalistan within India.

Since 26th November 2020, the borders of Delhi have been witnessing a huge agitation being carried out by farmers, most of them from Punjab and Haryana. The farmers are protesting  against the following Farm Bills that have recently passed:

1. The Farmers’ Produce Trade and Commerce (Promotion and Facilitation) Bill, 2020,

2. The Farmers (Empowerment and Protection) Agreement on Price, Assurance and Farm  Services Bill, 2020.

When they were introduced in the Rajya Sabha, there was ruckus and finally, the Bill was passed through a voice vote.

They worry that the government’s plans to impose market reforms in the farming sector will make them poorer is at the heart of these protests, which come at a time when Indian farmers are already upset with their dwindling clout as the government strives to convert India into a  worldwide corporate powerhouse.

The outlawed Khalistani group Sikhs for Justice (SFJ) announced a reward of USD 2.5 for  Punjab farmers to hoist a Khalistan flag at India Gate in Delhi on Republic Day. The day when we adopted our constitution. In a video advertising the reward, SFJ terrorist Gurpatwant Singh  Pannu attempted to link the farmers’ protest with anti-Sikh riots in 1984.

“The 26th of January is approaching, and the Red Fort is draped in an Indian tricolour. On  January 26th, the tricolour would be removed and replaced with the Khalistan flag “He announced while announcing that Sikhs for Justice will pay 2.5 lakh dollars to anyone who removes the Indian tricolour.

Some hardliners, particularly separatist Khalistani organisations, have tried to brand the farmers’ protest as “the battle of the Sikhs” since the outset. In addition to the 2.5 lakh US  dollars, SFJ used the bait of granting foreign citizenship to entice the victim protesters.

In the video, Pannu also warned Delhi citizens, telling them that if they want to be secure on  Republic Day, they should stay at home. He claimed that India’s government would engage in terrorist activities to attribute the attack on the Capital Region on Khalistanis.

He further claimed that if Delhi residents want to be safe, they should stay at home on January 26  and skip the Republic Day celebrations.

It is being said that SFJ is utilising money and foreign currency to entice protestors to engage in anti-national acts of citizenship.

Over 40 people have been summoned by the National Investigation Agency (NIA) in connection with a case filed against the US-based Sikhs for Justice (SFJ) in mid-December,  drawing the ire of agricultural organisations who allege the government is targeting people who oppose the three-farm legislation.

What is the situation with the NIA summoning supporters of the farm agitation?

On December 15, the National Investigation Agency (NIA) filed a case in New Delhi under  Indian Penal Code Sections 120 B (Criminal Conspiracy), 124 A (Sedition), 153 A (Promoting enmity between different groups based on religion, race, place of birth, residence,  language, etc., and doing acts prejudicial to maintaining harmony), 153 B (Imputations,  assertions prejudicial to national integration) and 153 C.

Interestingly, the complaint was filed around a fortnight after farm activists crossed the Delhi border to protest the agricultural acts.