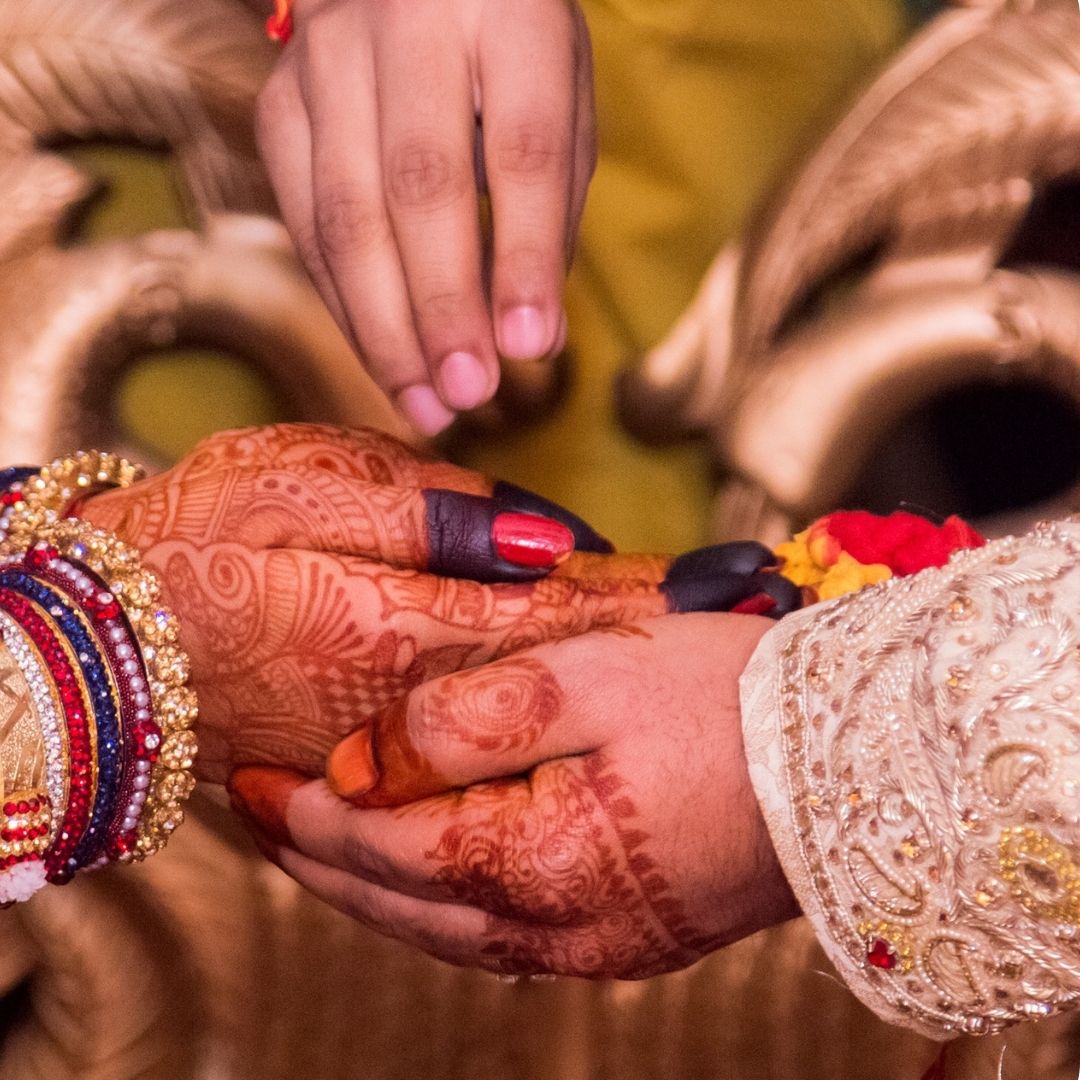 During the British period, it was firmly accepted that a Hindu marriage was a sacrament, and one of the ten necessary sanskaras. It also came to be established that every and any Hindu could marry. Only prohibitions that were recognized were based on caste, gotra, religion or blood relationship. Some of these prohibitions are based on the rules of endogamy (forbidding a man to marry any woman who is not his kindred) and exogamy (rule requiring one to marry only outside one’s own tribe).

(1) Sapinda relationship. Two persons who are sapindas to each other cannot marry. But if custom permits such a marriage, it is valid.

From the Vedic period, though monogamy has been the rule, polygamy as an exception, existed side by side. The rules relating to ‘Anuloma’ marriages allowed a man more than one wife. But the wife who was first wedded was alone the wife in the fullest sense.

Women were allowed a second marriage to a man only after the death of his wife. But under certain circumstances, a man allowed a second wife. It was only when a wife was barren, diseased, or vicious, that could be superseded and a second marriage was valid; as also when she consented. On the supersession of a wife, the husband had to make provision for her. The first married wife had precedence over the others and her firstborn son over his half-brothers.

Monogamy means that one is permitted to have only one wife or one husband at a time. Bigamy is the reverse of monogamy. Section 5(i) of the Hindu Marriage Act prohibits bigamy. Section 11 makes a bigamous marriage void and Section 17 makes it a penal offence for both Hindu males and females under Sections 494 and 495, I.P.C.

Section 5 (i) of the Hindu Marriage Act, 1955 provides for monogamy. Thus bigamy is an offence under the Section. Only the person aggrieved can complain in case of bigamy. If it is the wife who is aggrieved, then her father can complain as he is the lineal ascendant of the wife.

Some of the Hindu Idols have been monogamous. Rama has been the ideal and Rama practised strict monogamy. He did not take a second wife even when he tried to send away Seeta.

Condition for a Hindu Marriage:

A marriage may be solemnized between any two Hindus, if the following conditions are fulfilled, namely:

(i) neither party has a spouse living at the time of the marriage;

(ii) at the time of the marriage, neither party-

(a) is incapable of giving a valid consent of it in consequence of unsoundness of mind; or

(b) though capable of giving a valid consent has been suffering from mental disorder of such a kind or to such an extent as to be unfit for marriage and the procreation of children; or

(c) has been subject to recurrent attacks of insanity or epilepsy;

(iii) the bridegroom has completed the age of twenty-one years and the bride, the age of eighteen years at the time of the marriage;

(iv) the parties are not within the degrees of prohibited relationship unless the custom or  usage governing each of them permits marriage between the two;

(v) the parties are not sapindas of each other unless the custom or usage governing each of them permits marriage between the two;

Remedies Available to the First Wife:

If a husband/wife is about to take a second wife/husband, the first wife/husband can ask for an injunction from the court. A suit for a perpetual injunction by one spouse against the other can be filed under Section 9, C.P.C read with Section 38, Specific Relief Act, 1963.

The first wife of a bigamous marriage has no right to file a petition for nullity under the Hindu Marriage Act, 1955 since Section 12 clearly lays down that a petition for a declaration that the marriage is null and void can be filed only by either party to the marriage.

But the first wife can file a suit in a civil court for a declaration under Section 9, C.P.C. read with Section 34, Specific Relief Act, 1963 that the second marriage of her husband is null and void. She can also file a petition for divorce under Section 13 (I) (i) of the Hindu Marriage Act, 1955 on the ground of Adultery.

Remedy for the Second Wife:

In Palaniappa Chettiar v. Alagan Chetti, (1921)48 I.In a 539, 543, case, the Court observed that in some cases, the custom prevents any second marriage without the consent of the first wife and making provision for her.

In Adhav v. Adhav, AIR. 1988 SC 644 case, the Supreme Court has held that a marriage with a person who has a living spouse is totally null and void; it cannot be treated as voidable under Section 12 of the Act.

Comment (1) on “Rule of Monogamy under Indian Laws: A Scrutiny”