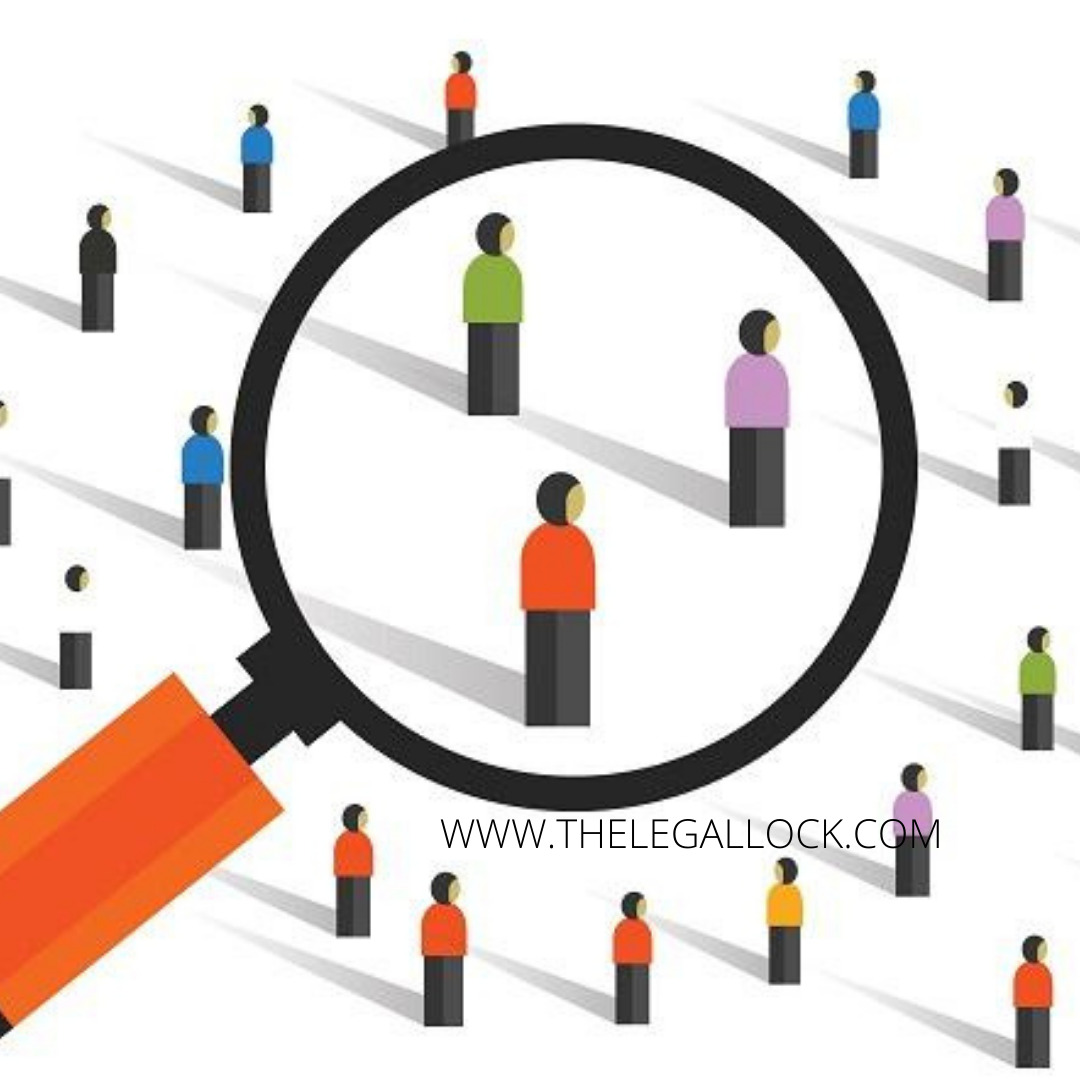 Because these groups tend to avoid metropolitan areas and are denied a plethora of rights and protections afforded to other citizens by the system, it is critical to pay attention to their circumstances and educate them about their rights.

What are scheduled tribes?

In a nutshell, a tribe is a collection of people who are linked together by a common bond, such as cultural, social, religious, economic, or blood connections. These characteristics link this group of individuals together and distinguish it from other groups of people as a distinct social and political entity with its own grounds for identity.

There are 645 different tribes in India, which are dispersed across the country. The Fifth Schedule of the Indian Constitution recognizes certain tribal communities, and they are referred to as Scheduled Tribes.

India as a country has made a number of steps to recognize and maintain these indigenous people, including establishing several ministries that are responsible for their care. Committees such as the Ministry of Tribal Affairs’ National Commission for Scheduled Tribes (NCST) are in charge of ensuring tribal groups’ welfare by protecting and ensuring that the government’s programmes for them are used properly, as well as resolving their concerns.

Because tribal groups are unique communities with cultural histories that must be protected, the Indian state has catered to them by enforcing specific actions that are directly and indirectly engaged in their wellbeing. Some of these acts are listed below and will be discussed further.

When it comes to tribal groups, the Indian constitution remembers the rights granted to every Indian citizen residing across the country, and it recognizes the necessity for representation for tribal communities as a whole, given their minority status. While everyone has the right to free movement and residence across India, as well as the freedom to own and sell property, the state has the authority to impose particular limitations to safeguard the interests of Scheduled Tribes residing in the Union of India.

Every individual community has its own history, values, and customs that distinguish it from other communities in the same or other locations. These principles, in a larger sense, distinguish this group of individuals from others. These ideals are depicted in a variety of ways, including art, scripts, language, cultural values, dancing styles, and so on. The constitution recognizes that each tribe has its own set of values, and so grants tribes the right to preserve those values that distinguish them from others.

Human trafficking has long been a problem in our nation, with the majority of victims never being identified despite years of inquiry. Individuals are compelled to beg, become slaves, or sex workers, among other things, when they are subjected to human trafficking. The majority of human trafficking crimes in India are conducted against persons from the lower socioeconomic strata, whose plight goes mostly undetected. People in this lowest stratum are typically those who have not been given enough amenities or who live outside of mainstream society, with the tribal population being the majority.

Because certain indigenous groups live so far away in isolated locations, they are unable to report crimes, the situation gets much worse. As a result, the Constitution makes this particular protection for them in order to protect them against human trafficking and other forms of exploitation.

As we all know, large sections of Odisha, Madhya Pradesh, and Chhattisgarh, as well as Bihar, are home to some of India’s densest tribal habitation regions. This necessitates that these tribes have enough representation, which can be exerted by a leader.

As a result, the Constitution allows for the allocation of seats for ministers in departments dealing with tribal issues in order to address their concerns.

As previously said, tribal tribes in India are a minority, therefore it is critical to provide them adequate representation on a state and national level, as well as to engage them in the nation-building process by pushing them into the mainstream. The Constitution assures this and hence, provides for the reservation of seats in the Lok Sabha for STs, allowing these minorities to readily address their complaints.

India has historically had societal difficulties in which people have been discriminated against for a variety of reasons, one of which being belonging to specific castes/tribes. States and territories are provided help in executing the “Scheduled Tribes (Prevention of Atrocities) Act of 1989″ as a result of the Act approved. States/UTs are granted financial support for the execution of these Acts, which includes, among other things, compensation for victims of atrocities, incentives for inter-caste marriages, awareness-raising, and the formation of exclusive Special tribunals.

Because forests have a direct impact on the habitat and livelihood of many tribes in India, it is critical to comprehend the significance of this act. Tribes are protected by the legislation.

Residents of forested areas were granted protection from developing industrial procedures and other public sector works that would have otherwise posed a threat to their habitat because the construction of roads and other infrastructure would have required the felling of trees and intrusion into their habitat, a massive violation of these tribals’ rights.

As a result, in order to comprehend the significance of tribal groups in India, it is important to remember the basic liberties and rights that are granted to us and to consider whether or not these people, as minorities, get the same basic guarantees. This article discusses important provisions of the Indian Constitution that protect the safety of these communities while also promoting their growth in the context of metropolitan civilization.

These accomplishments can only be accomplished by providing these villages unique privileges, as they have been shut off from the metropolitan population for a long time, lacking even the most basic needs of existence, let alone the ability to focus on growth.

Comments (2) on “Right of the Scheduled Tribes under Indian Constitution!”