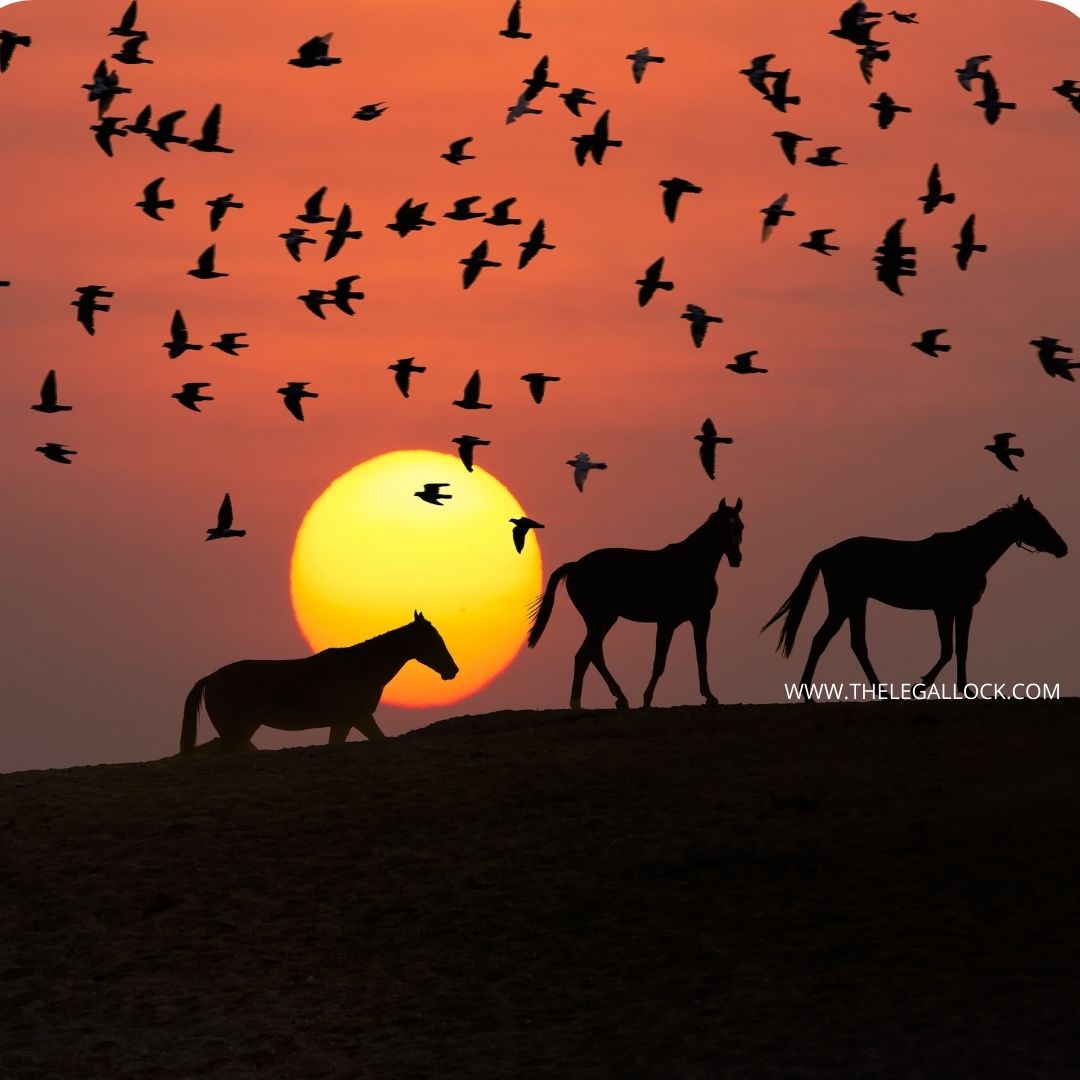 India, the seventh-largest county in the world, is one of the most bio-diverse regions of the world containing four of the world’s 36 biodiversity hotspots. It is home to animals ranging from the Bengal Tigers to the Great Indian Rhinoceros and animal protection and welfare in the county has taken a prominent position over the recent years.

Protection of animals is enriched as a fundamental duty in the Indian constitution and the exist several animal welfare legislations in India such as the Prevention of Cruelty to Animals act 1960 and the Wildlife Protection Act 1972 at the central level and cattle protection and cow slaughter prohibition legislation at the state levels.

Indian Penal Code (IPC) 1860 is the official criminal code of India which covers all substantive aspects of criminal law. Section 428 and 429 of the IPC provides for punishment of all acts of cruelty such as killing, poising, maiming or rendering useless of animals.

The aforementioned legislation have been enacted to obviate unnecessary pain and suffering of animals and similar legislations continue to be enacted according to changing circumstances. Notwithstanding specific statues, further protections for animals lie under general concepts such as tort law, constitutional law, etc.

The Prevention of Cruelty to Animals Act, 1960

The basic cruelty law in India is contained in the Prevention of Cruelty to Animals Act 1960. The objective of the act is to prevent the infliction of unnecessary pain or suffering on animals and to amend the laws relating to the prevention of cruelty to animals. The act defines “animal” as any living creature other than a human being.

In accordance with chapter II of the act, the government of India established the Animal Welfare of India (AWBI) with some of the following functions:

However, the act does not consider as cruelty the dehorning/castration of cattle in the prescribed manner and experiments of any animal under the authority of law.

POCTA Regulations 2019 is an extensive process and began in July 2018. After an initial review of the sunsetting POCTA Regulations 2008, preliminary constatations were held with key stakeholders to gain a high-level understanding of changes that would need to be considered in the draft POCTA REGULATION 2019.

To the development of the draft POCTA Regulations 2019, the Government has committed to modernising animal welfare laws to support better harm prevention, improved education, a more effective regulatory response and effective penalties.

The need for Animal Welfare Regulation

Animal welfare is universally recognized as an area that to be safeguard because animals are sentient and unable to represent their own interest. Community expectations on the treatment of animals have socially developed alongside the growing scientific understanding of animal welfare.

Humans are now better able to assess the physiological, behavioural and immunological changes and effects that animals show in response to various challenges.

With the growing label of knowledge, awareness and expectation for the welfare of animals, there is greater agreement that animals need to be better protected by legislation.

The development of POCTA Regulation 2019 provides an opportunity to improve and better safeguard animal welfare, ensure that the regulations are effective in achieving their purpose, remove unnecessarily burden and address any issues with current implementation and enforcement.

the Prevention of Cruelty to Animals Act 1960. Furthermore, over the years Indian courts have developed a growing legal jurisprudence in animal law.

However, after the POCTA Regulations 2019, there is still a long way to go in truly developing a solid foundation for animal law in India. The provisions for animal protection in the Indian constitution remain principles instead of concrete law enforceable in courts.

The penalties under the prevention of cruelty to animals act 2960 for cruelty against animals are simply not strict enough to truly deter crimes against animals. Extensive reforms need to take place in this regard to provide a stronger animal protection law foe India.