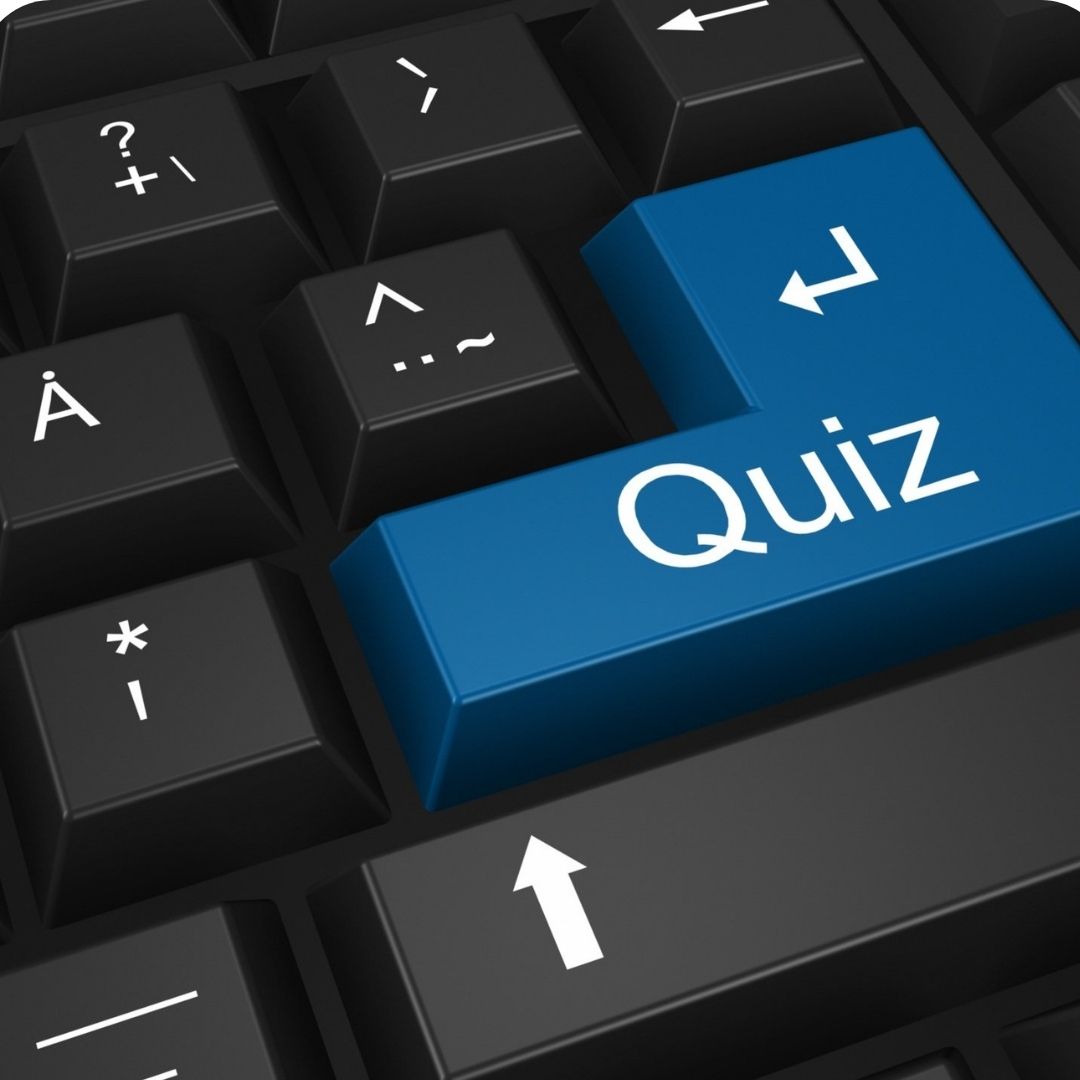 MyGov has been established as Government of India’s Citizen Engagement Platform which collaborates with multiple Government bodies/ Ministries to engage with citizens for policy formulation and seeks the opinion of people on issues/ topics of public interest and welfare. Since its launch on 26th July 2014, by Hon’ble Prime Minister, Shri Narendra Modi, MyGov has more than 18.4 million registered users. Almost all Government Departments leverage the MyGov platform for their citizen engagement activities, consultations for policy formulation and also to disseminate information to citizens for various Government schemes and programs.

Labour Codes have given a big boost to Sabka Sath, Sabka Vikas with Sabka Vishwas, the mantra given by PM Shri Narendra Modi. The Labour Codes have established transparent, answerable and simple mechanisms reducing to one registration, one license and one return for all codes.

To commemorate 75 Years of India’s Independence and as a part of the ongoing ‘Azadi Ka Amrit Mahotsav’, the Ministry of Labour and Employment is conducting a quiz on the Labour codes. Inviting all citizens to come forward and participate.

FOR REGULAR UPDATES DIRECTLY ON YOUR PHONE, JOIN OUR WHATSAPP COMMUNITY!!

Central Level will be as under: –

Value of awards/rewards at States / UTs level will be as under: –

5 questions within a span of 120 seconds.

FOR MORE SUCH OPPORTUNITIES VISIT OUR STUDENT CORNER