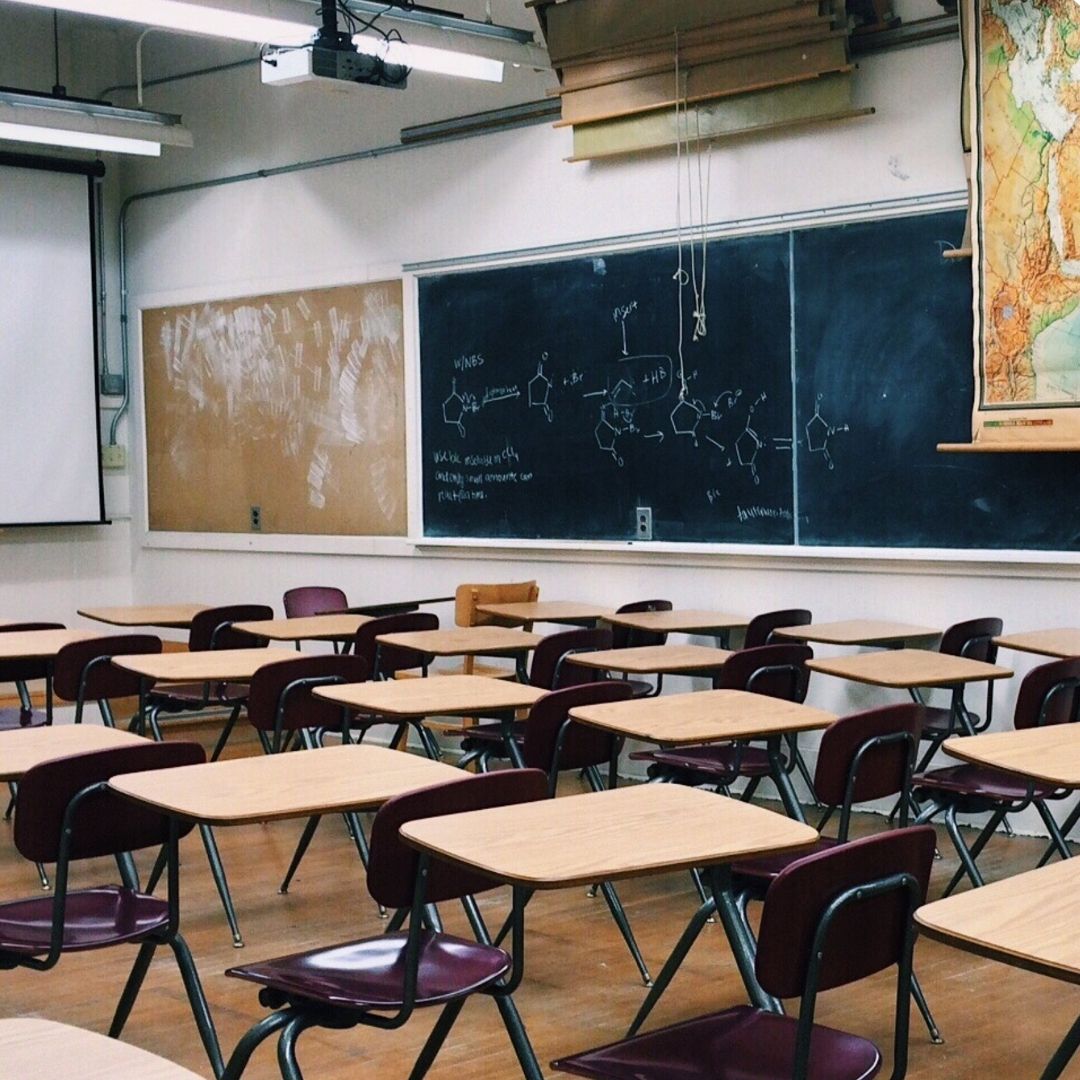 As previously stated, the NCPCR was established by the government through an act of Parliament. As a result, it is a statutory entity. It is made up of the following individuals:

And many other functions in the same respect have been mandates so far.