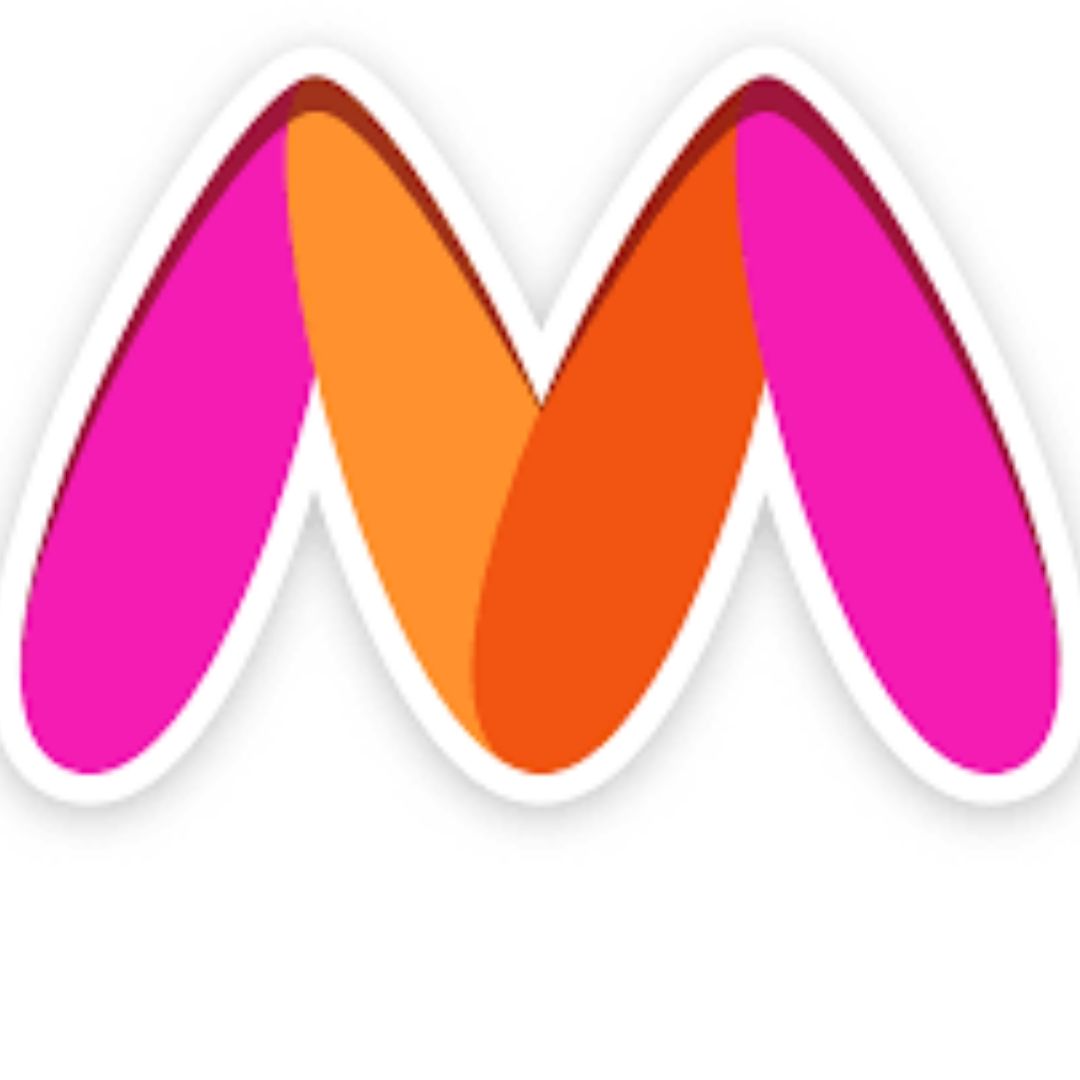 Mukesh Bansal, along with Ashutosh Lawania and Vineet Saxena, formed Myntra to sell branding clothing products on sale. During its initial years, it largely worked on the B2B (business-to-business) model. The platform allowed consumers to customize items such as T-shirts, mugs, mousepads, and others between 2007 and 2010.

Myntra started offering apparel and lifestyle products in 2011 and stepped away from personalization. By 2012, Myntra had offered 350 Indian and foreign brands of products.

In a transaction estimated at $2,000 crore (US$280 million), Myntra was purchased by Flipkart in 2014. “Two major mutual shareholders, Tiger Global and Accel Partners, inspired the purchase. Myntra works and operates independently. Myntra continues to operate under Flipkart ownership as a standalone brand, focused mainly on “fashion-conscious” buyers.

The range of Myntra comprised over 1,50,000 products from over 1000 brands in 2014, with a distribution area of over 9000 pin codes in India. Ananth Narayanan became Myntra’s Chief Executive Officer in 2015.

Myntra acquired its competing fashion website, Jabong.com, in 2016 and built its dominance in India’s online world of fashion. 2017 is another year in which Myntra has shown its business position by collaborating with the Ministry of Textiles. With this collaboration, they began promoting the handloom industry through India’s online portal.

The shift is inevitable and Myntra’s consistent progress in embracing this change stayed on the market. They switched on to the smartphone device app mode in the year 2015. They found out that 90 per cent of people use the smartphone app in an initial analysis and study. Myntra came to the decision and applied the same thing to gain tremendous success. 2015 was also the year that Myntra purchased a smartphone app company located in Bangalore, Native5. This purchase has extended their online reach in the Indian market to a higher degree.

Now what gone wrong with the myntra logo?

Myntra’s e-commerce website has said it would change its logo after an allegation that it was disrespectful to women, and it needs to be changed to give respect to women.

The complaint was lodged in December by a director of the Avesta Foundation NGO, Ekta Naaz. She had called for the logo to be promptly deleted and for appropriate action against the firm. In separate forums on social media, Patel has discussed the matter. The complaint was lodged last month in a cyber cell in Mumbai by Naaz Patel of the Avesta Foundation.

Rashmi Karandikar, Deputy Commissioner of Police (Cyber Crime) told PTI that a complainant had approached the police station on the subject of cybercrime.

Rakesh Rathod the advocate by Avesta Foundation mentioned the Myntra logo is obscene to the eyes of any normal person or normal prudence. And it was deliberately chosen by the brand. Such types of logos are objects to lust and can excite the corrupt mind.

If Myntra wouldn’t have changed the logo it could have series of challenges from the cyber police department of India and has to face different kinds of penalties.

By addressing the concern by the team of Myntra it has avoided many serious drawdowns by police and with the meeting, the online shopping brand agreed to change the logo.

How it addressed by Myntra

The Cyber Police department called a meeting with Myntra following the complaint, Myntra came and agreed to change the logo. They have sent an e-mail as well on the same,” the cybercrime police added. With these, they have assured the NGO and Police officials that with the proper documentation they will change the logo within a month. The logo is being altered in the website, app and packaging content of Myntra.

Avesta Foundation NGO behind the Case

The Avesta Foundation said in a tweet: “Congratulations to our founder. She did what apparently seemed impossible. Thank you everyone for your support. We’re overwhelmed by the response. Kudos to @myntra for addressing the concerns and respecting the sentiments of millions of women”

Treatment for the Sick

Our mission at the Avesta Foundation is to provide quality elderly care so that our elderly people can lead healthier life without worries and anxiety.

Old age is rife with health challenges. Aches and pains and other difficulties common with ageing come with age. During the hospitalization, we have Medicare support, attendants and bear medical costs.

We also keep “Langar Seva” weekly intending to reach out to more hungry souls, where we feed about 400-500 people.

They say that we act and throw tantrums as children do in old age. This is the moment when more personal treatment and focus is expected by seniors. With special caution and with a big smile, we treat them.

Subjecting the elderly to physical or emotional violence and intimidation is a tragic fact. In their golden years, it hurts to see certain persons abandoned/neglected by their own loved ones. We welcome them and have shelter, food and personal treatment to bring honour to their lives.

When we share it with others, our pleasure multiplies. And no satisfaction is greater than making sure no one goes to bed starving. In specific, we strive to feed seniors who are isolated and too elderly or frail to care for themselves.

How Netizen are responding after myntra logo change

Since the Flipkart-backed online retail giant chose to update its name, e-commerce platform Myntra and its logo have become the top trends on social media. Users of Twitter wanted to post memes and choose to have some fun with this news. Nandhita Gandhi of Akshara Centre revealed that she did not find any pornographic content in the 5-year-old myntra logo and it is not stereotyping.

The matter has, however, attracted a mixed response from internet users.

Although others have accepted the decision of the organization to change the logo.

Most users on social media agreed with the protester, others said that it appears that the complaint is whimsical.