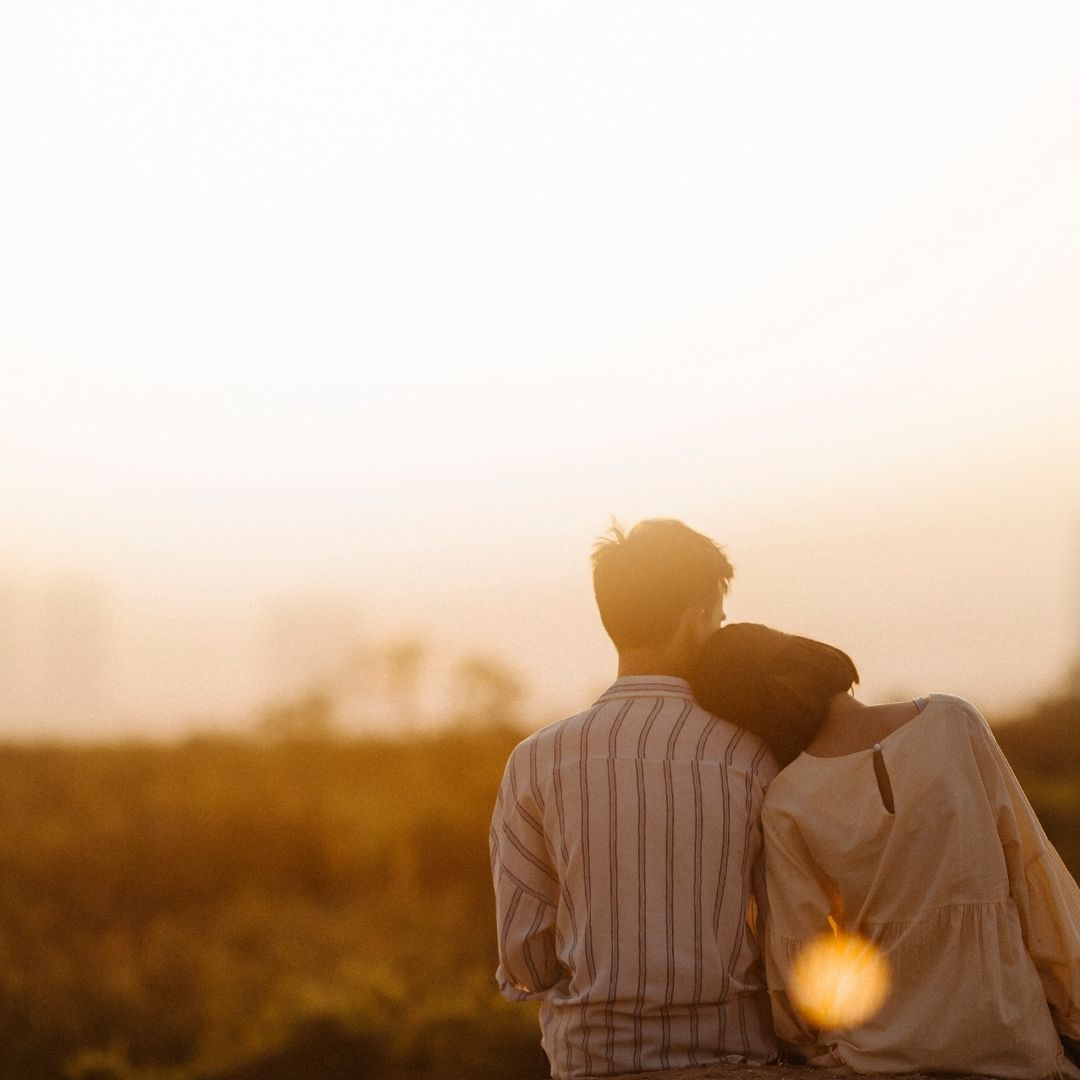 With the advancement in modernity, it is quite common today to notice couples residing together in live-in relationships. Such relationships are where two partners, regardless of their gender live together, without being bonded together in the bond of marriage. Only recently have live-in relationships been declared legal, which is not how it was before this scene. The legality of this case, however, comes with certain exceptions, which shall be stated further. The given instance is from the Allahabad High Court, one of the important courts of the country, which after hearing the stance of both the parties, declared the given judgement. In this case, it is crucial to understand the context of the entire scenario before concluding, since it is concerned with the ‘social fabric’, as well as the relationship statuses of several modern youths in this country.

The woman in this case and her husband were married under the Hindu Marriage Act, one of whose provisions was the barring of polygamy. The court viewed this situation in the light of polygamy since even if the woman had asked for protection and had alleged anti-social and anti-ethical behaviour from her husband, she was not entitled to go and stay in a second man’s house and be in a live-in relationship since she was still married, and had not been divorced. This would amount to polygamy, and the charges of polygamy and adultery would be pressed upon the man who was in this illicit relationship with the woman.

The mention of the social fabric

The issue raised in this context might have drawn a question in the minds of the judges as well as any layman reading this case, about whether or not the act committed here was under the umbrella of morality or whether it wasn’t. Now, it needs to be understood extensively that the issue of morality is indeed subjective, and differs from person to person. However, in every society exists a moral and social fabric, where people view a person through a different perspective if they do not fit their standards of being morally and socially appropriate.

The media, in this case, might have misconstrued a comment of the judges in their judgement and presented it in a completely different light for attracting views. While the judges never questioned or doubted the moral fabric of the woman here, nor the modern concept of ‘live-ins’, the media couldn’t present it appropriately.

The judges had held that in this particular scenario, since the live-in partners both knew that the woman was married and not divorced, it was a violation of the marriage prospectus of the woman and her husband, and hence in this case the concept of live-in was only affecting as a catalyst at further straining the marriage, and was one of the reasons the marriage was violated.

Hence here, the declaration was that live-in during the period of marriage where the husband and wife were not divorced would indeed harm the social fabric of the nation, for it was to be considered adultery if any woman or man were to live with another man or woman in the same house and be in a relationship with them while they were married, and had not been divorced yet. In a case before this, the Judges had also added that in such cases of live-ins or marriages where either of the partners had coaxed their partners to change their religion to marry them was also to be held illegal.

The court specified that acts committed which were illegal in the eyes of the law couldn’t seek protection under the aegis of the court. Thus, referring to the previous landmark judgement of Asha Devi v. Mahesh Chandra, the Allahabad High Court stated that the provision of protection applied to the claimants if both the parties were married, and would hold invalid even if one party was committed in the bond of marriage, whatever the case might be since this would amount to adultery in the eyes of the court.

Upon the woman alleging a threat to her life and that of her partner’s, the court further stated that had the husband of the woman actually committed an offence, for example, barging into the house of the woman and her live-in partner and tried to threaten them, or any such acts committed that could notably threaten their lives, would her petition actually have held worth.

It would have made available to the petitioner, i.e. the woman, access to move forward and use the provisions stated under the Indian Penal Code and charge the husband with criminal offences, but such was not the case here, since the husband had not committed any reasonably wrong offence, nor had he actually tried to threaten the woman or her partner’s life.

The court added that since the woman was married to her husband under the Hindu Marriage Act, she couldn’t live in a relationship with another man until she had actually divorced her husband before moving in with her partner. Since here the provisions of the Hindu Marriage Act were violated in this case, the woman couldn’t approach the court to seek protection. Moreover, since no reasonable act which would threaten the lives of both the partners was committed, there was no valid ground under which the couple should have been provided protection.

Rather the court specified how instead, it was a criminal offence on the part of the lady and her partner and how they could be penalized for the same. The man could be charged with adultery and polygamy as well. Soon after, the Allahabad High Court, in a case involving a young couple who wanted to live together, stated that it was not against live-in relationships, but it rejected a protection petition filed by a couple who wanted to live together.

It is important to look over these judgements as they hold worth, since they declare how live-ins are not illegal or immoral, rather they specify the distinction where live-ins and their applications would hold worth. In these cases, since either of the petitioners was married, they couldn’t approach the court, which is to be noted.