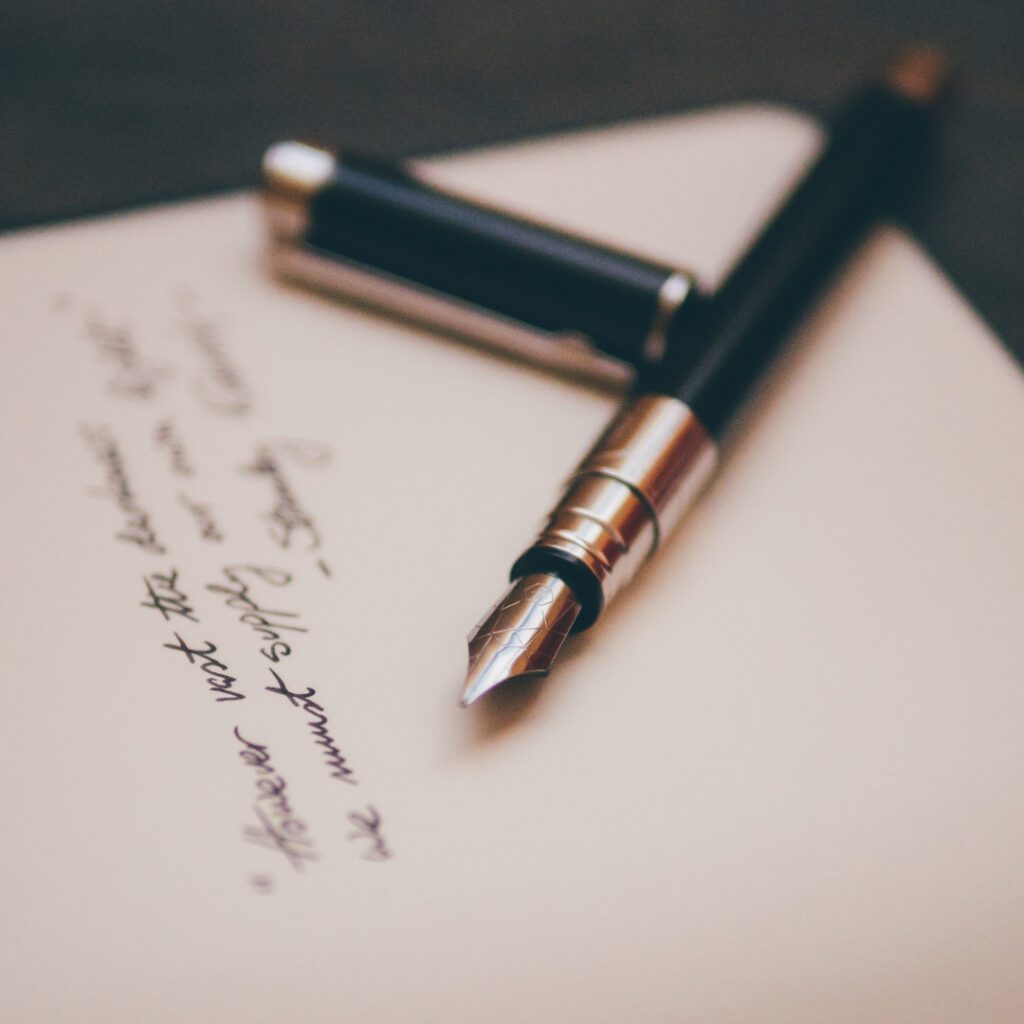 From the time the Gujarat government and the government of other states had given instructions to introduce the Bhagwad Gita in the school curriculum, the legality of this decision is being questioned. The government under New Education Policy wants to transform the school curriculum. Bhagwad Gita is a Holy book of life skills and education as it consists of the essence and thoughts and core of all doctrines and philosophies.

It provides the purest and deepest knowledge of self-realization and teaches us to perform all the duties without thinking of the result. In Indian history, Lord Krishna is said to be the first motivational speaker.

The Bhagwad Gita is the philosophical discourse by Lord Krishna to persuade Arjuna, the Pandav prince to fight on the battlefield as he refused to fight with his relatives and cousins.

After Arjuna’s refusal Lord Krishna motivated him and preached Bhagwad Gita in front of him and counseled him about his duty as a prince, a warrior, and as a righteous man to fight against the evil and restore the peace and order in the society. Annie Besant beautifully summarized the central teachings of the Bhagwad Gita.

She said that the Bhagwad Gita is meant to lift the aspirant to lower levels of renunciation, where the objects are renounced to the mother height, where the desires are all dead, where the to go dwells are in calm and ceaseless contemplations, while the body and mind are actively employed in discharging the duties that fall in one’s life.

EDUCATION ACCORDING TO GITA

According to Gita, the teacher should have the atmost balance in himself and he should not only teach truth but should also demonstrate it in front of his students.

The teacher should teach his students with competence and leave it to their discretion to make decisions and do judgments. Like in Mahabharata too, Lord Krishna after preaching the moral teachings of the Gita left it to Arjuna to decide whether he will fight against his relatives or not.

According to the Holy Book, the student is not a disciple but a learner. The student should be obedient to the student but Gita also states that the obedience of a student should not be blind and foolish and should satisfy his initial intellect of him.

Bhagwad Gita also tells about the objectives of education like the development of virtual knowledge, modification of personality, internal consciousness, intellectual and reasoning ability, the adjustment in individual and social aims, and establishment of the importance of duties in life.

Frau Wallner argued that the Vedic philosophical tradition is much older than the Greek civilizations. Many scholars are seemed to be interested in studying and interpreting the educational aspects of the Bhagwad Gita.

Prabhupad, the Vedic scholar said that Bhagwad Gita is a popular source of knowledge and wisdom for the global community. In the deep meaning of the Gita, we can get comprehensive philosophical thoughts and theories like metaphysics, axiology, epistemology, and the logical system theory.

There are many educational thoughts too in the Gita. The aim, meaning, ways to motivate the learner, importance of education, and teaching subjects and methods all are been mentioned in the Gita.

LEGALITY OF BHAGWAD GITA IN SCHOOLS

The legality of teaching Bhagwad Gita in schools has been questioned and below are some points which tell whether it is legal or not to introduce Bhagwad Gita in the school curriculum.

There have been many debates since the new decision has come. The fake news about Article 30A of the Constitution of India was rumored which is not in existence.

He said that some people might consider him secular and some might not but this will enhance the quality of education and knowledge in children.

But the opinion of former Supreme Court judge Justice Markandey Katju is different. He said that it is against India’s secular features.

He said that since our country has diversity in population, imposing or making it compulsory to study Bhagwad Gita will affect the secularism feature of the Constitution of India. He also said that there might be some Muslims and some Christians who do not want their children to study Bhagwad Gita and making it mandatory for schools to teach it will impose compulsion on their children to study it and will harm their fundamental rights.

See also  Slave Trade and Abolition in the Caribbean

Martin Luther King said that “The prosperity of a country depends not on the abundance of its revenues, nor on the strength of its fortification, nor on the beauty of its public building but its cultivated citizens, in its men of Education, enlightens and character.”

Bhagwad Gita contains a message which guides humans in all aspects of life. It not only teaches us about the individual and social life but also guides one to attain spirituality and tells us about the ultimate goal of our existence and about the union and divine.

Teaching this course to undergraduate students will help them in their future life. Students can imbibe the wisdom of the Gita in them and lead their lives enriched by its spiritual force and light.