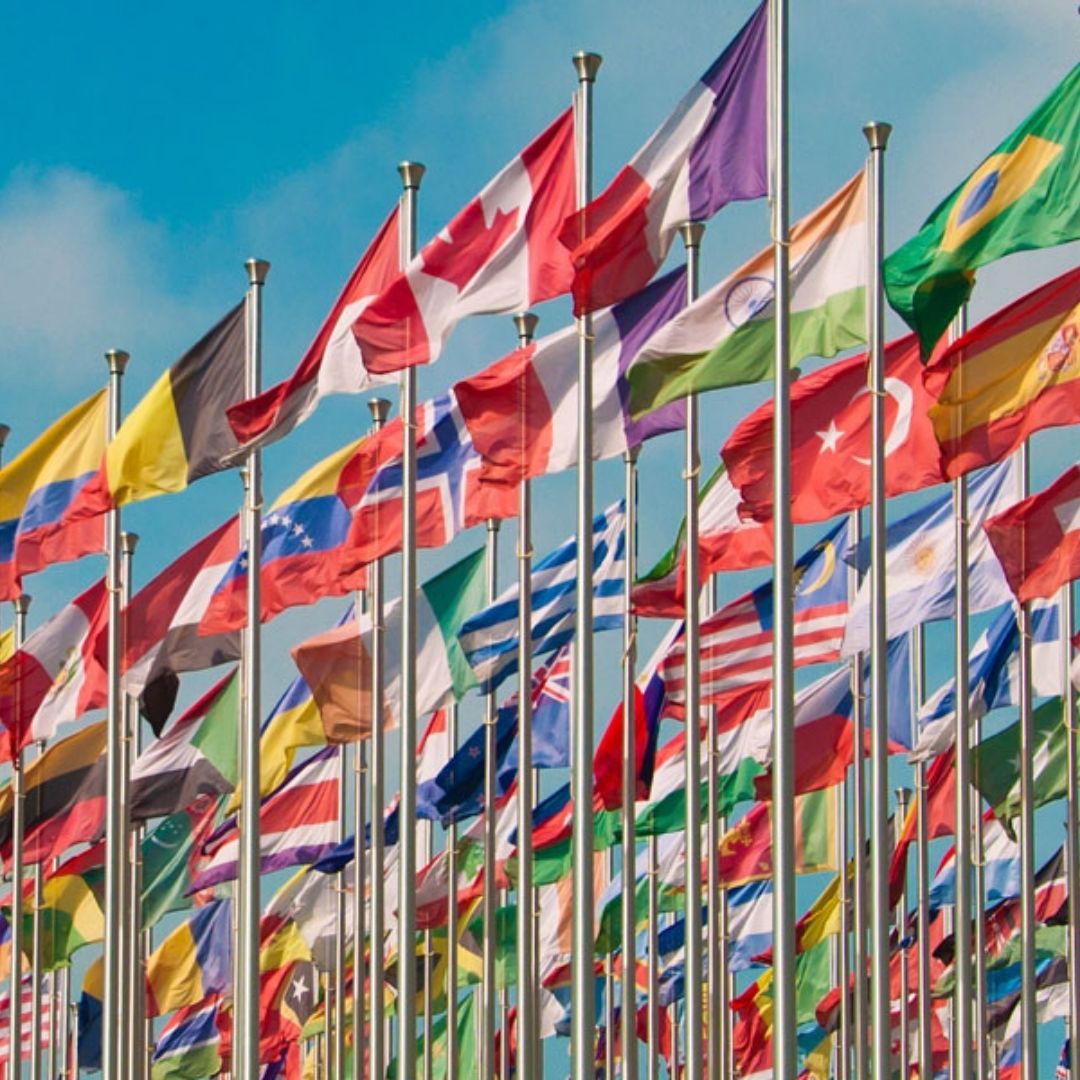 The essence could be understood by understanding the meaning of power, as power is the central piece of international politics. Another point to be focused on is the national interest, here realism is often synonymous with power politics which prioritises national self-interest over the interest of other national or the international community.

In brief, it refers to the politics among the nations and other organized political entities. International politics essentially signifies a political process taking place at a particular level in which a nation, states and other such units of a nation participate.

Particularly politics is a group phenomenon in which participants must not agree with each other on everything. But disagreement should not be total. For politics to exist, the relationship must be somewhere in the middle of complete agreement and complete disagreement, there must be both common and contradictory desires. Politics is also the element of power or the capability required for influencing or controlling the behaviour of others.

It refers to the process b which conflicts arise and are resolved at the international level only, I this environment nation-states tries to serve their other interests, which are not met by the domestic milieu. Thus, it mainly focuses on conflicts, their origin, how the parties of the conflict behave in an attempt to deal with conflict and how they are resolved.

Power is an essential element of politics; they usually go hand in hand. politics is the art of government; it is the art of managing resources for the benefits of the governed. Whereas power is the force necessary to manage resources and accomplish political ends.

Power adds up to the political activities and makes that worthy. Although politics is nebulous, it is a means to acquire and apply power. Political power refers to the mutual relations of control among the holders of public authority and between the latter and the people at large.

Power influences politics, each state uses it as a tactic to maximise its resources and thus power, is really needed to safeguard its utmost things in the international field of politics, and politics is all about the acquisition and application of power. Politics generally ought to be, how societies in a given space determine the exercise of power among them. Though the exercise of power is itself a political activity and politics is nothing but a study of power. Politics is a study of the state’s power, its possession and distribution.

Morgenthau states that “whatever the ultimate aims of international politics, power is always the immediate aim.”, power is the ‘immediate aim’, then anything that is arrived at via political means must be a by-product of ‘struggle’ for power.

Understanding this by the theories of Morgenthau is an easy way to understand, he had mentioned that politics is rooted in permanent and unchanging objective laws, with their roots in human nature, which is self-centred, self-regarding and self-interested. Therefore, if international politics is self-interested then a power struggle will always lie at the heart of politics. International politics involve a struggle for power as states seek a dominant position over other states. In an anarchic international system, states compete with other states for power and security.

POLITICS IS MORE THAN POWER

While defining politics it is required to understand that it is a ‘social activity- an activity we engage in together with others, or one through which we engage others. The first move of the nation is to organize power domestically, and then is to accumulate power internationally, it is essential to consider it in more depth and with realistic means.

Henry Kissinger states that “a nation’s survival is its first and ultimate responsibility; it cannot be compromised or can be put at risk.”, in a critical way it can be pointed out that to become secure for the nation the best way is to have power over others, and therefore nullifying their threats.

It is not an easy task to understand and conclude power and politics in one way and to analyse what this two really involves. Several issues that international politics could have more concerns than the ‘power’, these are multiple including welfare, human rights and economic prosperity. If we approach it differently then the primary issues become economic factors and global inequality which is far from the idea that politics is always a power struggle.