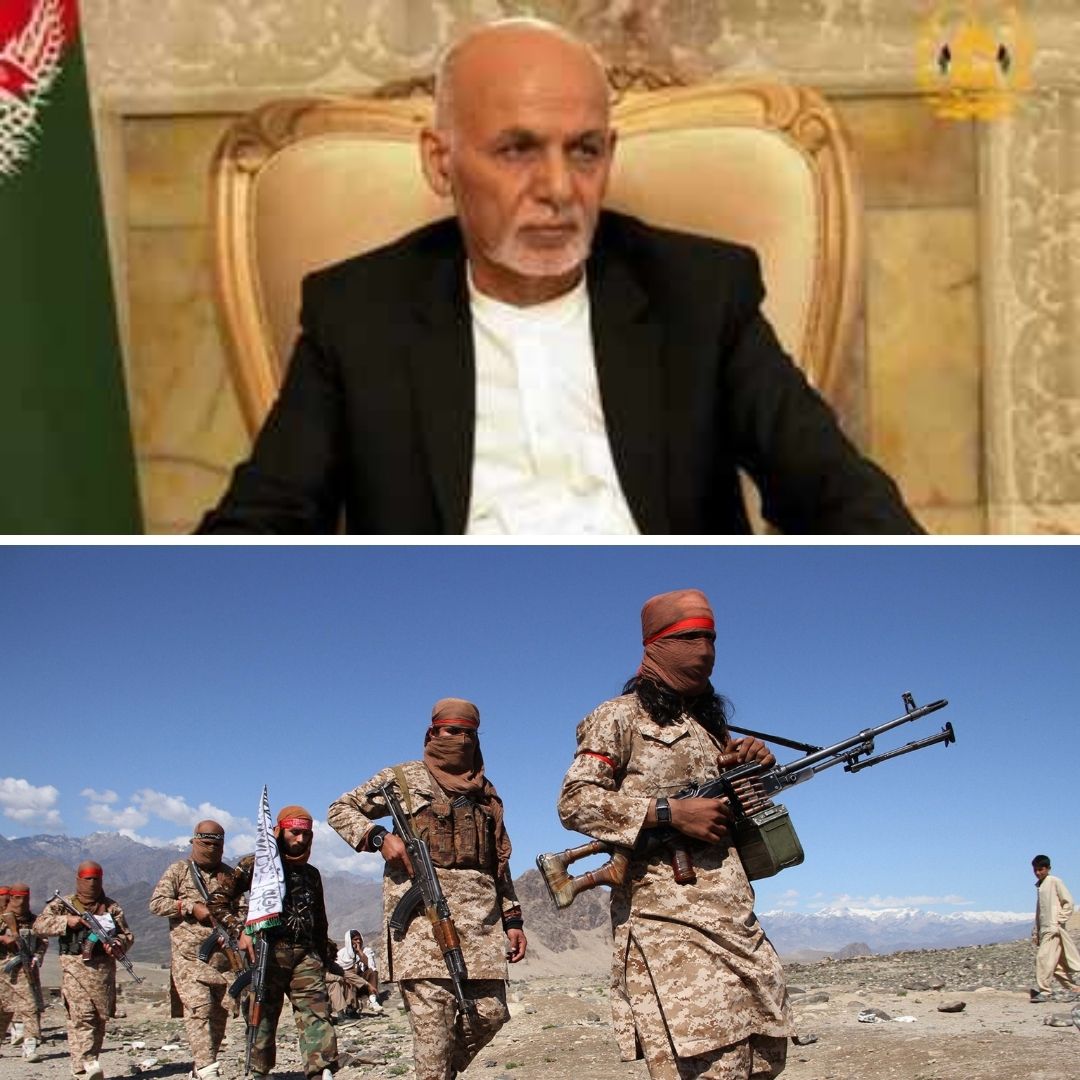 The world we see now mostly is ruled by social order, norms and regulations, to focus on better social and societal harmony. This would ensure better understanding among humans, which is why the given limited rules are pressed upon us. Yet, as individuals with our own freedom and liberty, we are allowed to enjoy the rights provided to us by the democracies we live in. Such is the beauty of democracy, that with restrictions too for our very own betterment, we are provided with the right to elect the very people who would turn out to be our leaders.

Nowadays, democracy is more often described in negative terms such as freedom from arbitrary acts, rather than in terms of what it can achieve or the social forces that drive it. What is it that we are commemorating today? Is it the end of authoritarian governments or the dawn of democracy? And we recall that popular uprising that overthrew ancient governments gave birth to totalitarian regimes that engaged in state terrorism.

The importance of democracy and a democratic government can be very well understood by the recent turn of events that are taking place in Afghanistan. The fall of the elected government under their President and the capture of the country by the radical Islamic terrorist organisation Taliban, has disturbed world order, for not only do these changes affect Afghanistan, but the world at large.

The history of the Taliban

Former Afghan resistance soldiers, known collectively as mujahideen, who battled invading Soviet forces in the 1980s formed the Taliban in 1994. They intended to impose their version of Islamic law on the country, as well as to eliminate any Western influence. Following the Taliban’s takeover of Kabul in 1996, the Sunni Islamist group imposed harsh regulations.

Women were required to cover themselves from head to toe, were not permitted to study or work, and were prohibited from travelling alone. Television, music, and non-Islamic festivals were all outlawed as well. The Taliban began hunting down people from all other non-Islamic religions and converted those who agreed to convert, into Islam.

Today, the Taliban aims to establish sharia law, which is the Islamic law all over the world by imposing its dreadful war tactics across nations, terrorising individuals who do not agree to adhere to its ideologies. Terrorism, fundamentalism, conversion, and following all radical Islamist practices form the basics of the ideology the Taliban preaches and follows.

The breeding ground and home of notorious terrorists like Osama bin Laden, the Taliban has been linked with various terror activities in the world, including the infamous 9/11 attacks on the twin towers of the World Trade Center. Using the weapons supplied by the United States to the Afghan forces, the Taliban has managed to inflict its agenda all across Afghanistan and aims to do so for the entire world, recently ousting the Afghan President and taking control over Afghanistan’s administration entirely.

The recent turn of events

The recent turn of events can all date back to the 1990s, when the US initially supplied arms to the state of Afghanistan, to counter growing Soviet influence over the country, with the fear that communism might rise in the state of Afghanistan. While this could have been considered as a valid point back then owing to the barbaric consequences of the communist ideology, yet we see the blunder that was committed by America then, today.

The Talibani fighters initially were against Soviet influence, but gradually, hungry for power, these armed fighters began asserting dominance and turned against the US in the latter half of the 90s, with the motive of promoting radical Islamic fundamentalism and establishing sharia rule all over Afghanistan.

Recently, with the Trump Administration’s signing of a peace treaty with the Taliban in 2020 stating the withdrawal of US and NATO forces from Afghanistan, it was assumed that the entire process would run smoothly, as the Taliban also assured no harm to US diplomats or civilians in the state of Afghanistan. Hence, Trump started evacuating the troops, phase by phase, which was not followed by the Biden administration. The complete withdrawal of US troops in an instant gave the Taliban scope for complete dominance, and hence, the Taliban began to takeover over the entire Afghan administration.

The first and major impact of this action of the Taliban is the complete fall of democracy in the state of Afghanistan. While provincial governments started to fall gradually, cities tumbled down to Taliban’s terror; partly because of the US providing arms to the organisation, and partly because of the complete failure of the Afghan administration to control the rising influence of the Taliban. This led to more and more people joining the terror outfit, gradually increasing their numbers enough to be able to take over the entire country today.

One of the major goals of the Taliban was to be tagged as the representative of the state of Afghanistan in the world forum, which it is gradually achieving. With the influence of countries like China and Pakistan, and through indirect funding by these nations, the Taliban further rose to power. Both Pakistan and China have formally agreed to recognise the Taliban as the official representative of Afghanistan, which satisfies one of the agendas of the outfit.

The recent developments would very sharply and majorly affect the US since the largest amount of investment in Afghanistan was made by the US only, be it in arms and ammunition, or be it infrastructure. The US has for over 20 years, had indirect control over Afghanistan, and the fall of the government of Afghanistan puts the US at a place of hostility, since China has entered the scene, and is in talks with the Taliban.

The next big impact would be that since the Taliban is in talks with Pakistan, Pakistan would recruit Talibani fighters too in its notorious attempts to infiltrate into India through the Kashmir borders, to spread terrorist activities in the subcontinent. Since the Taliban has also been a sympathiser of the Kashmir ‘liberation’ movement for a long time, the transfer of power to the hands of the Taliban might have a large and devastating effect on India.

Hence, keeping in mind the recent developments, it is important that the world at large comes together, and establishes a common goal to re-establish democracy in Afghanistan again, since the rise of the Taliban would have not only Afghanistan as a stakeholder but all the nations of the world alongside.

Comment (1) on “IMPACTS OF THE RISE OF TALIBAN IN AFGHANISTAN”