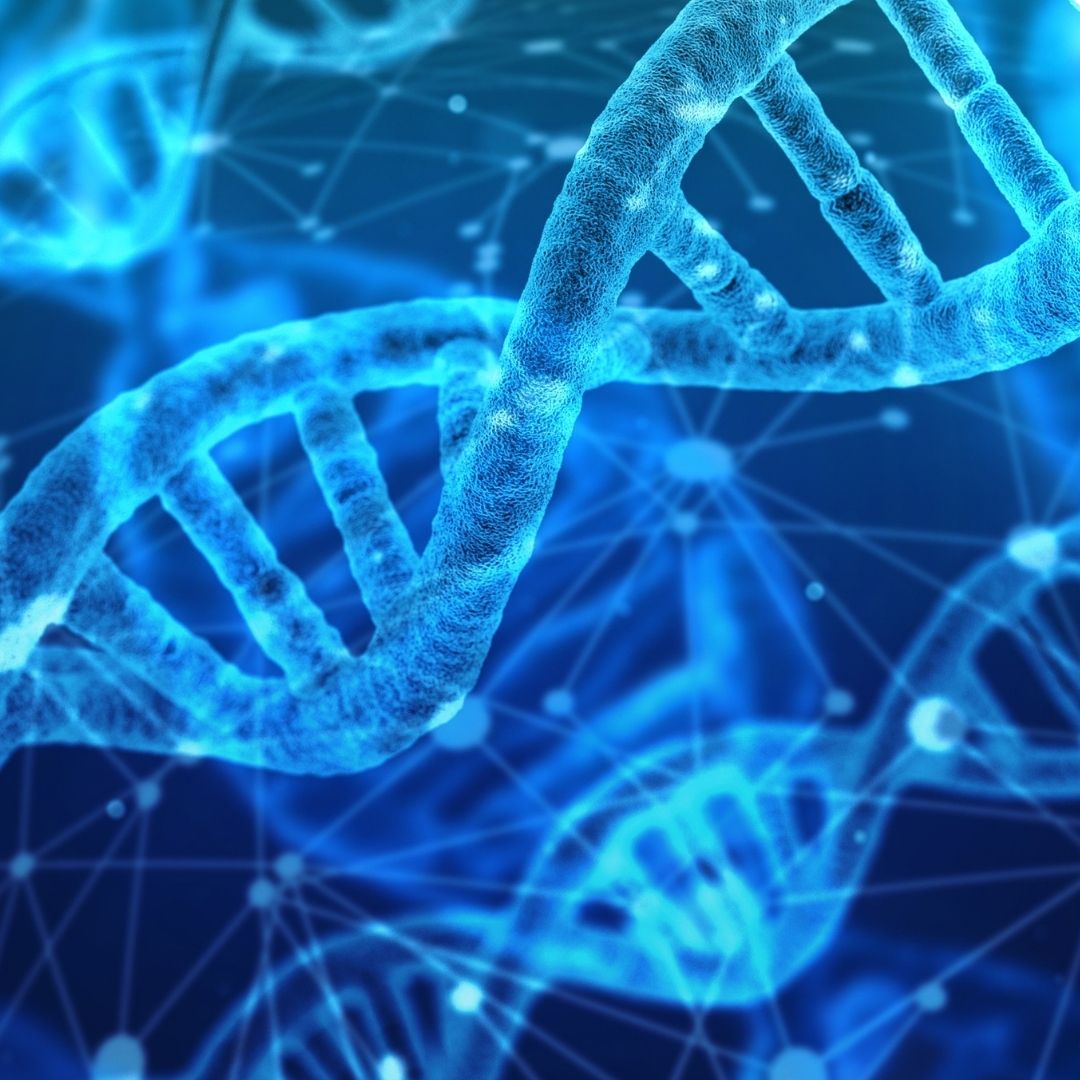 The discovery of the double-helix structure of DNA, which would be the genetic substance of living creatures, revolutionized biology research. Since then, researchers have made significant progress in understanding how DNA functions and how genetic variations contribute to individual differences. However, tremendous advances in biotechnology over the last decade have enabled companies, scientists, and “bioprospectors” to benefit from nature’s labour. Obtaining patent rights to organisms or their parts is a significant approach for private exploitation in this domain.

We must determine whether any company, institution, or people should have the right to private ownership of life, given that these changes affect the entire community.

Many patents asserting rights over DNA sequences have previously been awarded, although their legitimacy is questionable. Many of these patents have far-reaching and contentious implications because inventor who claims rights over DNA sequences receive protection for all uses of the patterns, which has sparked debate because they directly contradict with many moral and ethical issues. In light of this debate, we’ve sought to investigate different elements of DNA patenting.