Fair Use of Copyright : An Overview 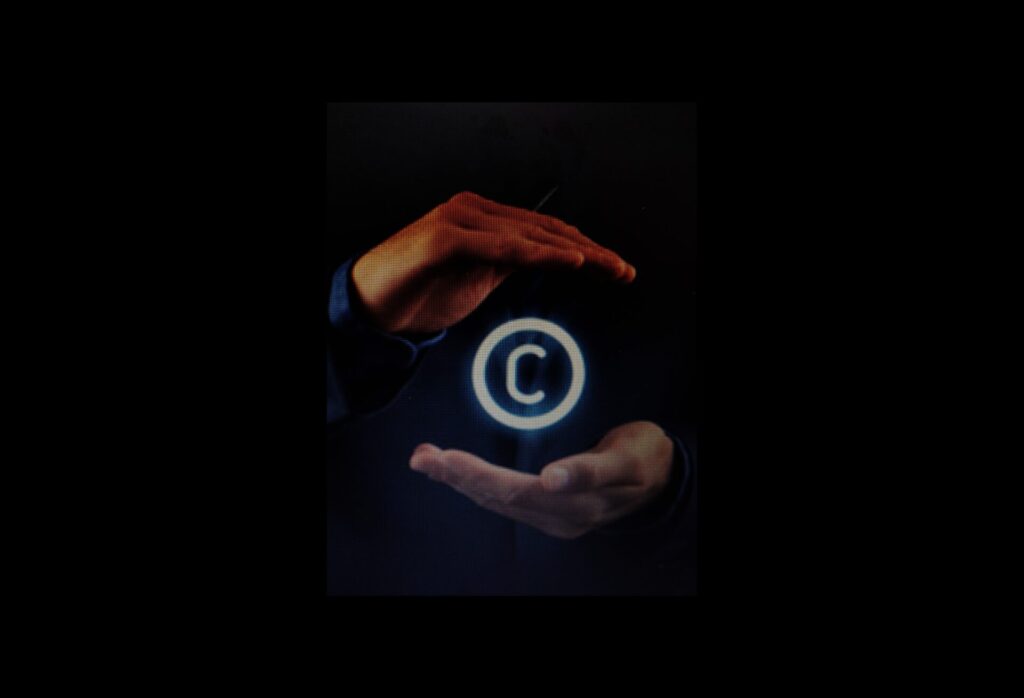 The creator is the controller of the work publication or performance. This gives them an inherent right over it. This also implies that a copyrighted work may not be duplicated, disseminated, or appropriated by any other person who doesn’t have due credits.

What Is Fair Use?

Fair Use can be raised in response to claims by a copyright owner use as an affirmative defense that a person is infringing a copyright. The concept of fair use is introduced to permit the use of copyrighted work without the copyright owner’s permission. For example, in criticism of such work, teaching such contents, using it in newspapers or researches. This won’t be exactly applicable all the time as it depends on case to case.

The Purpose and Character of the Use

The transformative use mentioned here is the innovation, or upgrading something from its original form to make it for the use of public welfare without affecting its originality rather making it newer of its kind. In simple words, it is upgradation of such work rather substitution to that work.

The High court of Delhi in the case Syndicate of the Press of the University of Cambridge on Behalf of the chancellors, Masters and School and Ors. V. Bhandari and Ors., laid that, “In the matters of issue of fair dealing a court should ask whether the purpose served is ‘Subsequent’ work is substantially different from that of the original work. Further, a work can be called ‘Transformative’ only if the subsequent work differs in character, superficial changes cannot be taken as sufficient change.”

i.e., if the work is transformative, then it might not matter that the copying of work is whole or substantial. It may not act as a market substitute if it is transformative, and consequently, the market share of the prior work won’t get affect. In this case the purpose and manner of use of the questions by the defendants found in the textbooks of plaintiff were not only different, but the works of defendants amounting to ‘review’ under Section 52(1)(a)(ii) of the Act as that can be said to be ‘transformative’. The plaintiff claimed it to be a literary one rather it was a review of that mathematical work thereof.

The Nature of the Copyrighted Work

The nature of the copyrighted work depends on whether it is Creative or it is Factual. In this the use of this exception will be seen less in case of Creative work like stories written by the authors won’t be more used out without his or her permission as it leads to unfair activities. In these cases, it is more looked upon the publication status as the unpublished use of such work is considered less likely to be fair.

In the case of Sony corp of America V. Universal City Studios, Inc., the supreme court stated that, “copying a news broadcast may have a stronger claim to fair use than copying a motion picture.” The decision taken due to the informational work carries more educational values such as spreading of ideas, creation of new scientific inventions or educational works, all of them will benefit the society/public.

The supreme court stated that, “copying a news broadcast may have a stronger claim to fair use than copying a motion picture.” The decision taken due to the informational work carries more educational values such as spreading of ideas, creation of new scientific inventions or educational works, all of them will benefit the society/public.

Further, the courts have to consider the work in issue is published or unpublished. This is due to the scope of fair use which is narrow in terms of unpublished work as the author’s control over such right is lesser as he/she cannot control the first public appearance.

The qualitative amount of such Copyrighted work is also taken into consideration. The very heart of the work should not be used. If done so may lead copyright infringement even though it may be a smaller piece of the copyrighted work.

In Cunniah & Co. V. Balraj and Co., case, A work produced from another copyrighted work’s ‘substantial part’ without permission is considered to be violation of the exception of fair use.

The meaning of the word ‘Substantial’ is nowhere explained under the Copyright Act 1957, but precedents indicate the ambit of the expression ‘substantial part thereof’ in the case Orient Longman Limited V. Inderjeet Anand, which says, the essential feature of a work which makes up the substantial part cannot be reproduced and such an act of reproduction is said to be infringement of original author’s right. Unless the imitation of such work is Substantial it cannot be questioned under infringement of right guaranteed under Copyright Act 1957.

See also  All you must know of Solitary Confinement under IPC!

The Effect of the Use on the Market

If the use of such copyrighted material is likely to cause harm to the current or potential market of owner of copyrighted work it won’t be covered under this exception. Here the intention of the user is taken into consideration as that whether he or she is doing it with a bona-fide intention that not to exploit the original work of the original copyright holder or the market he or she got through such artifact which has been copyrighted to them.

The case M/s.Blackwood & Sons Ltd. V. A.N. Parasuraman, states that “for constituting a fair dealing the alleged infringer must not be with an intention to compete with the copyright holder and to derive profit out of such competition.” The intention of the User must be bona-fide without any malicious intention to surpass the work done by the original owner who has copyright.

Every law has its own exception and the exception should not be used for exploitation. The laws should be for justice, equality, fairness, and good conscience. The creator of work gets through many hurdles and the user of such work with bona-fide intention is necessary to make it for public use.