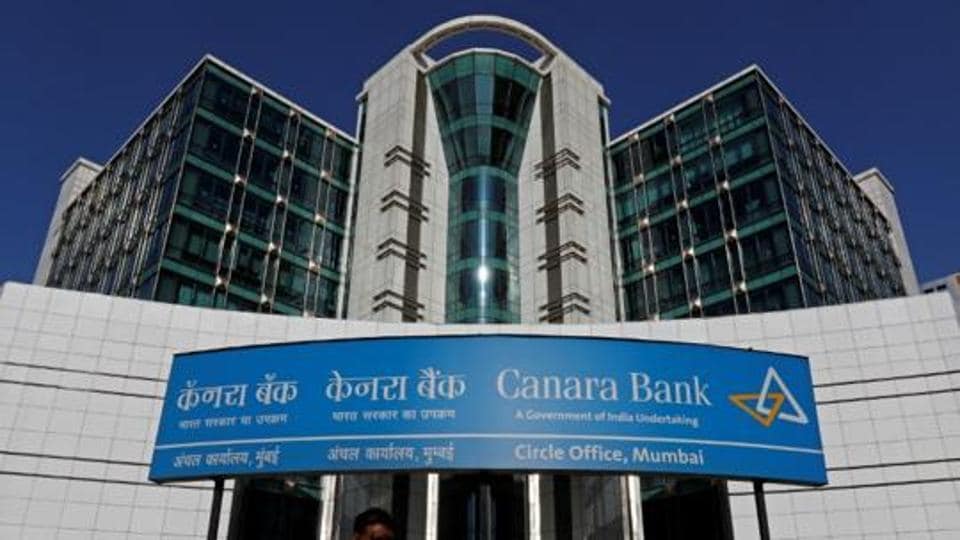 In its Mangalore Builder Branch, the respondent firm maintained an account with the lant-bank. The firm’s Managing Director along with the General Manager of a subsidiary firm was empowered to operate the aforementioned account.

The second defendant was in command of the respondent-accounting company’s and also had ownership of the cheque book offered by the bank to the respondent company.

Substantial inconsistencies in the records were discovered in the process of transferring the accounts updated, and upon inspection, it was discovered that checks claiming to contain the signature of the Managing Director were emphasized, even though they did not bore ‘his sign.

The respondent firm filed a police report, and a specialized examination of the firm’s records from 1957-58 to 1960-61 by a firm of Chartered Accountants revealed that the other defendant withdrew Rs.3,26.047.92 in 42 cheques.

A complaint was brought to reclaim the aforementioned sum because the funds from the forged cheques just weren’t used for the respondent firm’s benefit. that they had been not permitted but there was no explicit or implicit agreement or acceptance by the opposing corporation, and that the respondent was uninformed of the deception until the new accountant uncovered it.

The appellant-bank objected to the claim on the basis that the cheques have not been fabricated, and that even if they were, The firm never was allowed to collect the money due to its carelessness; there has been periodic resolution of accounts between claimants and as such, the firm wasn’t eligible to open the same as well demand the monies paid under the cheque; and the litigation was prohibited by limitations.

The other defendant claimed that the cheques were used for business purposes. After the consumer has been given a fair opportunity to study the bank statements. Its debit transactions must be accepted and approved and would not be subject to reconstructing to the bank’s prejudice.

Of course, what constitutes a reasonable chance will vary based on the details of each situation. In law, the banker and the consumer must always have a settled or declared account.

“When a cheque which is presented for encashment contains a forged signature the bank has no authority to make payment against such a cheque. The bank would be acting against law in debiting the customer with the amounts covered by such cheques.”