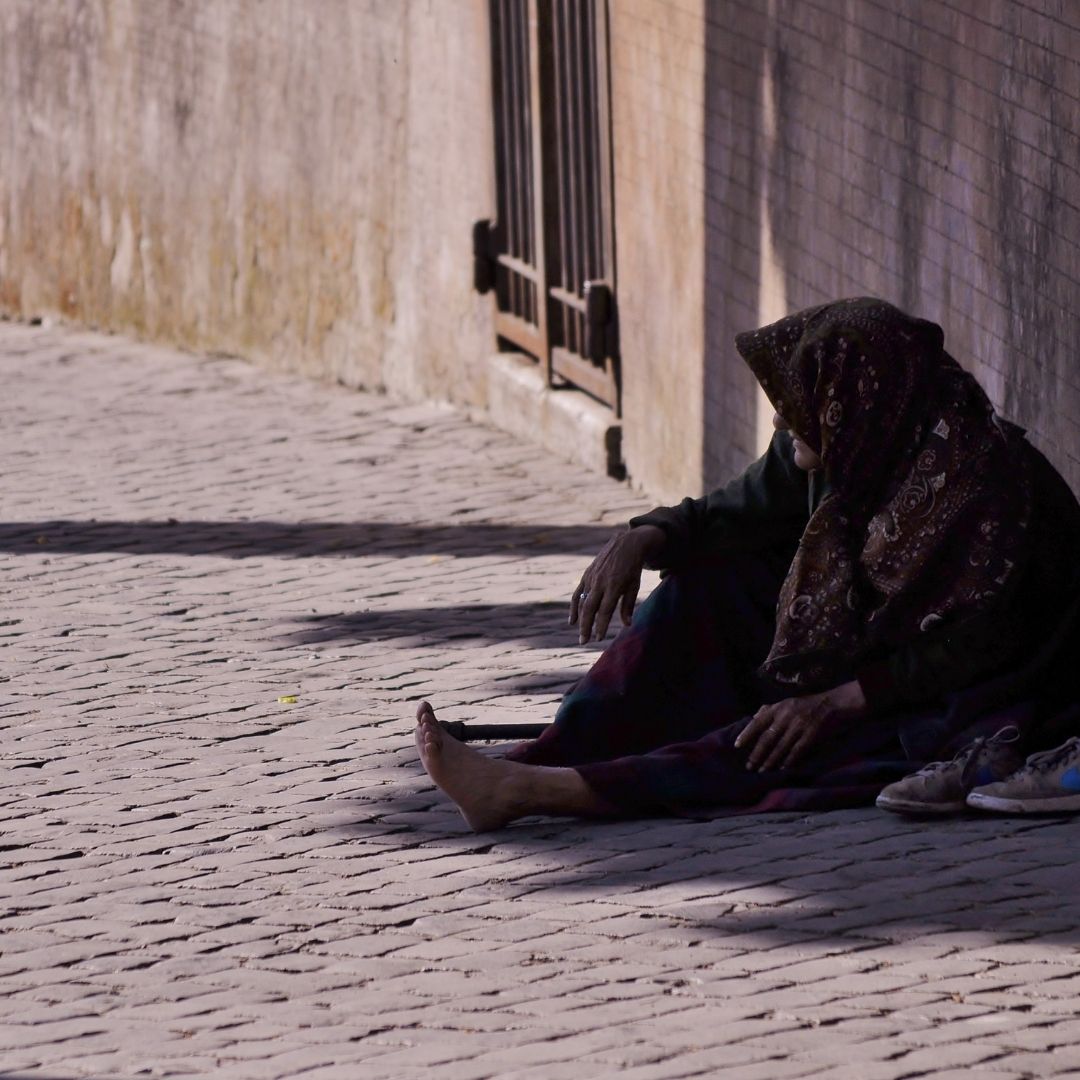 Beggary has been a practice in India for a long time. A king was duty-bound to take care of everyone in his state including Beggars and fact, this was a practice in Ancient India which continued throughout Monarchy.

The incident narrated in Ramayan that is of Ravana going to Seetha this guy is a Sanyasi asking for alms is an indication of the fact that begging was an accepted practice in India since time immemorial.

Various Ancient Hindu texts refer to the system but various forms like Biksham, danam etc. All of these indicated nothing but giving alm which was perceived as a part of Dharma and religion as well as the moral duty of a person bringing with its blessings and fortune.

Every religious act including Yaga or yagnas always ended with giving alms in the form of food, money, clothes to destitute and beggars.

According to prof. Upendra Bakshi Traditionally Beginning has been accepted practice and in fact, was an accepted way of life in India and giving alms to the needy was inbuilt in the social fabric. However, the position changed.

According to Victorians beggars embodied Laziness and moral degeneration.

Before Independence, the colonial Government had this practice of treating some Communities and certain sections of the population as criminals or it was treating them with suspicion just because did not fit into the definition of narrow civilized according to western standards.

If the colonial Government felt that a certain community was not civilized enough then it would bring loss which would criminalize them and stigmatize them the best example would be The Criminal Tribes Act – This legislation treated the tribal Community as criminals from birth.

The same perspective was applied by the colonial Government for beggars as well. It brought several beggary laws which declared begging as a criminal offence in the 1920s.

Unfortunately, even after Independence, we have carried forward some of these legislations and this is the colonial hangover that continues to affect the Indian Polity by drawing inspirations from this colonial law the first Beggary Act was passed in post-Independent India in the state of Bombay in 1958  and subsequent legislations have been extended across India.

The Jammu and Kashmir High Court passed a landmark Judgement and it has struck down all these legislations which had criminalized Beginning and declared them as unconstitutional for the following reasons.

Under these Anti -Begging Laws Begging had been provided with a very broad definition. It covered anyone who did not have a means of subsistence it was covered who was wondering in public places.