All you need to know of Contempt of Court 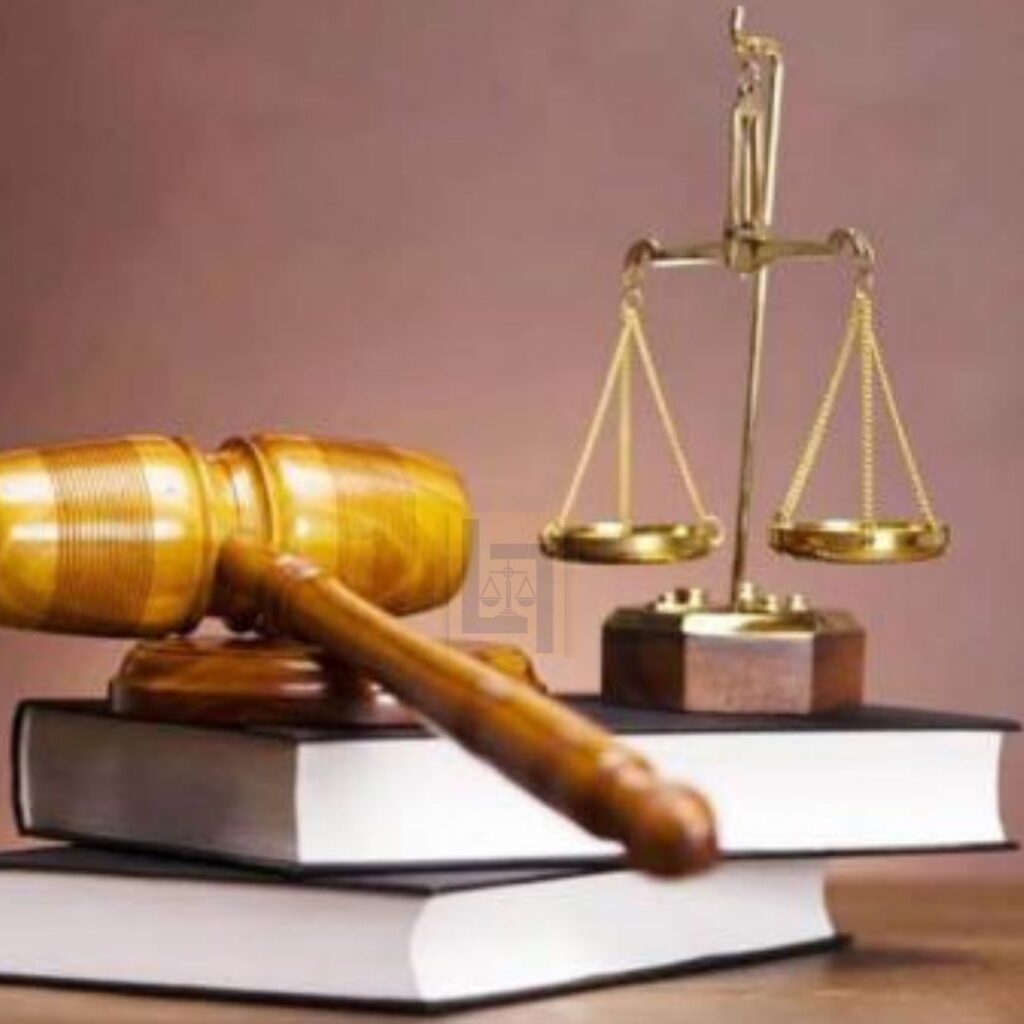 What does contempt of court mean?

Similarly, article 215 declares high courts as a “court of record” and that it shall have all the powers of such a court including the powers to punish for contempt of itself. Power o punish for contempt of both the high court and the supreme court has been governing by the constitution as well as by the Contempt of Courts Act, 1971. Contempt of Courts Act, 1971 does not define what is contempt, it simply explains the types of contempt: Civil contempt and Criminal contempt.

Importance of Contempt of Court

Contempt in law means being disobedient to a court of law or towards its ruling. The recognition of contempt of court and to punish for contempt is essential for a nation such as India which is based on the concept of law, which requires supremacy of law, since the judiciary is considered, as the last bastion of hope and justice for the citizens of any action.

According to the Supreme Court bar association v. Union of India (1995), the object of punishment is both curative and corrective and these coercions are meant to assist an individual complainant to enforce his remedy and there is also an element of public policy for punishing civil contempt since the administration of justice would be undermined if the order of any court of law is to be disregarded with impunity.

Kinds of contempt of court

The Contempt of Courts Act, 1971 regulates the contempt of court and provides for 2 types of contempt.

According to section 2(b), civil contempt means wilful disobedience of any judgement or a decree of a court or a wilful breach of any undertaking given to a court.

Section 2(c) defined criminal contempt as the publication of any matter which either scandalises or lowers the authority of the court, or that such matter interferes or prejudices any judicial proceedings, interferes or obstructs the administration of justice in any manner. Further, an act or publication will constitute contempt if it even tends to scandalize the authority of the court or it tends to interest with any judicial proceedings or administration of justice.

The expression “scandalizes the authority of court” depends to a great degree on the discretion of the judge as no law in India had defined what constitutes scandalizing the court. Proceedings for criminal contempt has been initiated against citizens even for criticizing the judges of the supreme court and the High Court.

“Wherever there is discretion there is room for arbitrariness” – dicey

The court relied on the judgment given in Brahma Prakash Sharma and others vs. The State of Uttar Pradesh (1953) in which it ruled that scandalising and court in when there is an attack on an individual judge or the court as a whole with or without reference to particular cases, casting unwarranted and defamatory aspersions on the character of the judges. This is necessary according to the court because it creates distrust in the mind of the people and “impairs the confidence of people in the courts each is of prime importance.”

It further relied on the judgement given in C.K. Daphtary & Ors V. O.P. Gupta & Ors (1971) in which it ruled that any publication which was calculated to interfere with the due course of justice or administration of the law would amount to contempt of court. It is said that a scurrilous attack on a judge, for a judgement or past conduct, has in our country the inevitable effect of undermining the confidence of the public in the judiciary and if confidence in the judiciary goes, administration of justice definitely suffers.

Court held this to be contemptuous because according to the court the tweet criticised the Chief Justice of India in his capacity as the chief justice of India and not as an individual. The court replied that the tweet had the tendency to shake the confidence of the public in the judiciary and this according to the court undermines the dignity and authority of the administration of justice.

It further said that an attack on the supreme court not only reduces the confidence of ordinary litigation but also of other judges in the country in its highest court. The court ruled that an attempt to shake the foundation of constitutional democracy i.e., the judiciary has to be “dealt with an iron hand”. for the court, the tweets have the effect of destabilising the foundation of Indian democracy.

See also  Status of Women in Hinduism and Islam

Civil contempt is necessary as wilful disobedient litigates who ignore the orders of the court cannot be let-off otherwise it would seriously affect the administration of justice and trust od people in the judiciary. Trust, faith and confidence of the citizens in the judiciary is sine quo non for the existence of rule of law. However, criminal contempt according to experts should be rationalised if not completely removed from the statue.

This is because it has the tendency to be used to curb freedom of speech and expression under Article 19 of the Indian Constitution. According to Arun Shourie and Adv. Prashant Bhushan “scandalising the authority of court” under criminal contempt, violates freedom of speech and is manifestly arbitrary.

According to them, the language is vague enough to encompass within its sweep legitimate criticism as well, thus violating the doctrine of overbreadth. For them, it is rooted in colonial assumptions and objects and has no lace in a democracy.