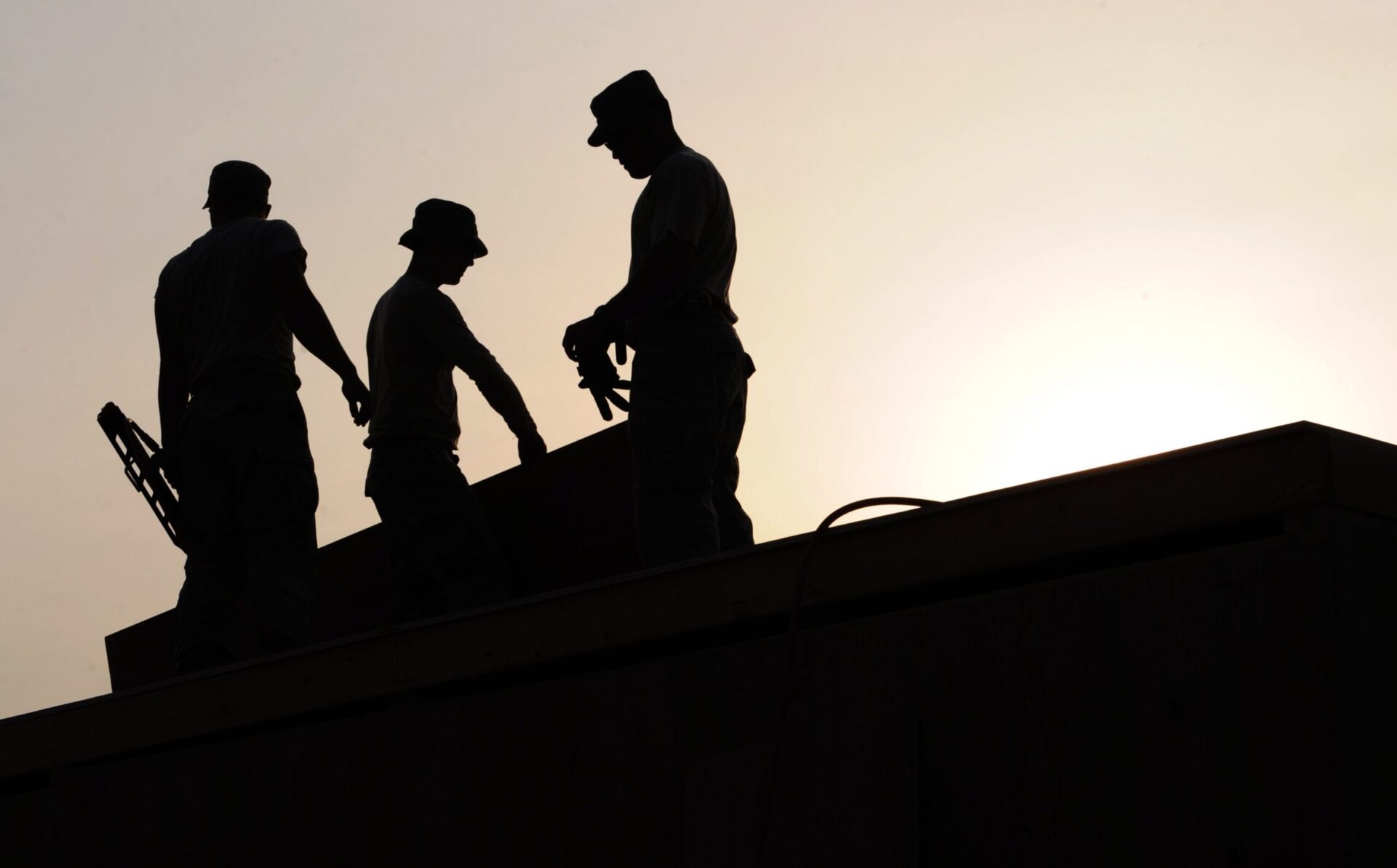 One of the last bastions to fall in the regulatory reform landscapes in India is the labour legislation. Some of them date back to 1926, and the law has certainly not kept up with the realities faced by Indian enterprises today.

Through 4 acts (hereinafter referred to as the ‘Labour Codes’), notified on August 2019 and September 2020, the Government of India has set the stage for a landmark reform in the Indian labour law landscape.

29 separate labour laws will make way for 4 new acts comprising a modern labour code which is designed to improve the working conditions and wages of labour and enhance the ease of doing business in the country.

As is the case in all such structural reforms, enterprises need to be informed, prepared and comply with the new Labour Codes that are targeted to be implemented from April 1, 2021.
Let’s have a look at the new codes,

An Act to amend and consolidate the laws relating to wages and bonuses and matters connected therewith or incidental thereto.

• Definition of ‘employee’ excludes an apprentice under the Act of 1961 and includes any person employed to do:
• Any skilled, semi-skilled or unskilled,
• Manual, operational, supervisory, managerial, administrative, technical or clerical work
For hire or reward, whether the terms of employment be express or implied (The Chapter dealing with Payment of Wages applies to all ‘employees’).

Who is a Worker?

• Definition of ‘worker’ includes skilled, semi-skilled, unskilled, manual, operational, supervisory, managerial, administrative, technical or clerical and excludes an apprentice under the Act of 1961 and also those
o Who are employed mainly in a managerial or administrative capacity or?
o Employed in a supervisory capacity drawing wage of exceeding fifteen thousand rupees per month

Sec 2(y) defines ‘Wages’ which was replicated in other codes:
‘Wages’ means all remuneration whether, by way of salaries, allowances or otherwise, expressed in terms of money or capable of being so expressed which would if the terms of employment, express or implied, were fulfilled, be payable to a person employed in respect of his employment or of work done in such employment, and includes –
• Basic pay;
• Dearness allowance and
• Retaining allowance, if any
• National Floor Wage: A floor wage will be fixed by Central Government for different regions which will be the basis for the State Governments to fix the minimum wage. No State Government shall fix the minimum wage below the national floor wage

• ‘Fixed-term employment’ – Fixed-term employment was not defined under any earlier labour legislations. The Code defines it as the engagement of an employee based on a written contract of employment for a fixed period.
• ‘Gig-worker’ means a person who performs work or participates in a work arrangement and earns from such activities outside of the traditional employer-employee relationship
• ‘Home-based worker’ means a person engaged in, the production of goods or services for an employer in his home or other premises of his choice other than the workplace of the employer, for remuneration, irrespective of whether or not the employer provides the equipment, materials or other inputs
• ‘Platform worker’ means a person engaged in a work arrangement outside of a traditional employer-employee relationship in which organizations or individuals use an online platform to access other organizations or individuals to solve specific problems or to provide specific services or any such other activities which may be notified by the Central Government, in exchange for payment

o ESIC benefits will now also extend to all enterprises in hazardous industries, even if it employs only one worker
o The Government reserves the power to defer or reduce employer’s contribution, or employee’s contribution, or both concerning EPF and ESI for a period up to 3 months at a time as the case may be in the event of a pandemic, endemic or national disaster.

o The completion of continuous service of 5 years shall not be necessary where the termination of the employment of any employee is due to “expiration of fixed-term employment or happening of any such event as may be notified by the Central Government”
o Pro-rata Gratuity: In the case of an employee employed on fixed-term employment or a deceased employee, the employer shall pay gratuity on a pro-rata basis
o As per the code, the gratuity is now to be calculated on 50% of the gross wages and not only on basic and DA as done earlier
o The maximum gratuity payable currently remains at INR 20 lakhs

Note: Since the wages are defined at 50%, any calculations (leave encashment, gratuity, PF etc.) under this Code may have to be at 50% instead of earlier calculations of only on basic and DA.